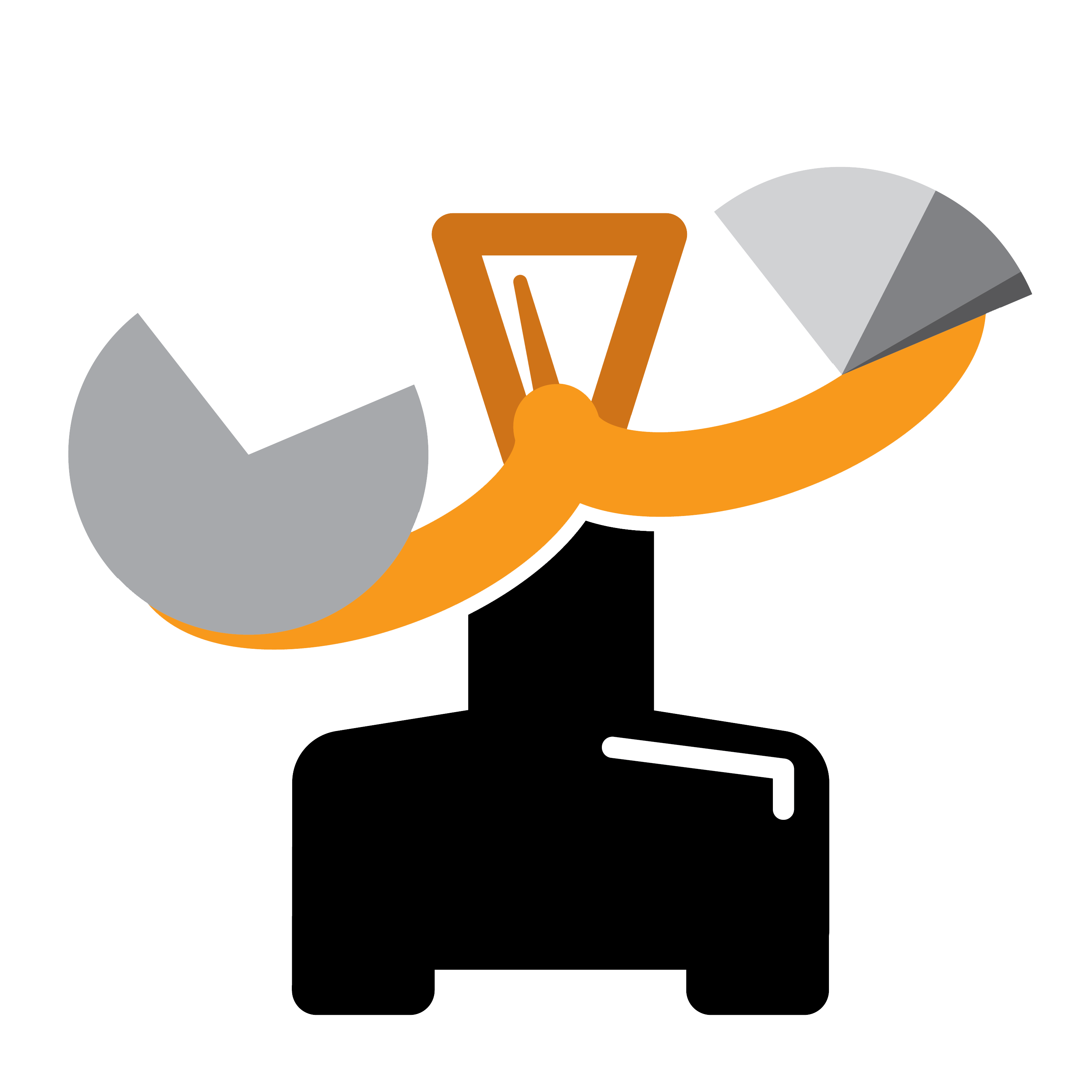 A basic principle of successful budgeting is to pay for annual operating expenditures with revenues generated in the same year. Statutory or constitutional requirements in forty-nine states mandate that budgets must be balanced, while Vermont does so by long-standing tradition. But the ebb and flow of states’ economic and budget cycles may push them to use budget maneuvers, or one-time measures, to cover shortfalls.

When revenues lag or expenditures grow unexpectedly, for instance, states may balance budgets by delaying the payment of recurring expenditures into future years or using debt to cover operating costs. One commonly used budget maneuver involves transferring cash from special funds into the general fund.

Proposed and adopted operating budgets should not be dependent on borrowed funds disguised as revenue. At times, governments must borrow to meet intrayear cash flow problems, because tax revenues are not necessarily received on the same schedule as expenditures, or to address sudden revenue shortfalls within the year. While it is recognized that, due to sudden revenue shortfalls, cash balances at times may need to be bolstered with the proceeds of short-term borrowing, that borrowing should never be treated as an element of revenue and provision should be made for its repayment.

The high costs of bridges, buildings, and other capital projects suggest that their expense should be spread over assets’ useful life by financing them with long-term bonds. But putting off recurring operating expenditures to a future year will only shift them to future budgets, making budgets ever more difficult to balance.

States should avoid using bond premiums, a form of borrowed money, for the general fund or using bonds to make pension payments. Other practices, hazardous for the same reasons, include using up-front funds derived from refinancings to balance current budgets or pushing debt costs into the future to free up revenues to pay current bills.

While assets can be sold to pay for recurring expenditures, there is no assurance that other assets will be available for such spending in future years. For example, government buildings that are sold may have to be leased back at taxpayer expense, or tolls may be raised if roads are sold through privatization. Paying for ongoing costs by accelerating revenues or using similar techniques can stress future budgets.
View Other Budgeting Categories