Kentucky was tied with New Jersey in 2016 for having the worst-funded state pension, with only 31 percent of assets needed to meet obligations. By 2019, Kentucky’s funding level had risen to 45 percent, allowing the state to overtake New Jersey and Illinois at the bottom of the pack. Its progress resulted from reforms that pushed the state into aligning total annual contributions for five plans that make up the Kentucky Retirement Systems–as well as that for the separate Kentucky Teachers’ Retirement System—with actuaries’ recommended contributions. The improvements helped Kentucky achieve a C average in legacy costs for fiscal 2015 through 2019. Even as it worked to lessen pension underfunding, the state consistently contributed to other postemployment benefits (OPEB), primarily health care, on an actuarially recommended basis.

Kentucky’s C average in budget maneuvers reflects frequent deferrals of recurring expenditures to achieve balance. Since 2012, the state has moved a portion of its payroll into the next fiscal year. It has also used money from special funds to shore up the general fund, as in a transfer of $310 million from the Kentucky Employees’ Health Plan to the general fund in the biennium that included fiscal 2019.

The state’s average grade of C in reserve funds resulted from a lack of clear policies to guide when and how money set aside in its Budget Reserve Trust Fund can be used. Although Kentucky has a policy to replenish the account, it has limited its deposits and had just 1.1 percent of general fund expenditures in the rainy day fund in fiscal 2019. This left the state with the fourth-lowest percentage of expenditures in a rainy day fund among all states. 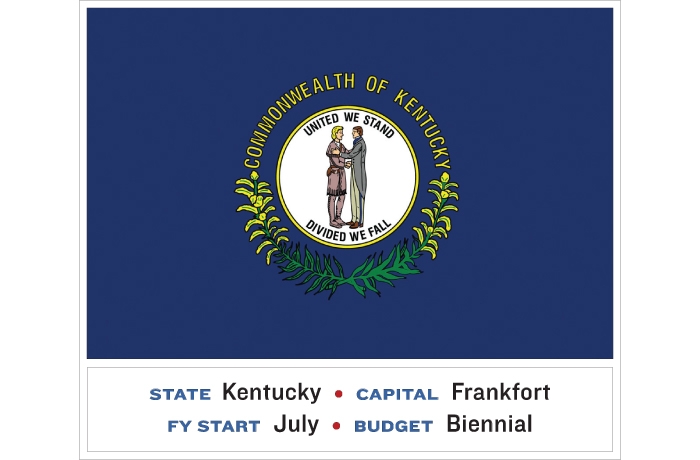