California began a massive fiscal turnaround in 2015, when it paid off the last of the $15 billion in bonds it issued in 2004 to help cover a $35 billion budget shortfall. The improvement helped the nation’s most-populous state achieve A or B budgetary averages in all but one category for 2015 through 2019.

California was also one of seventeen states scoring an A average in budget maneuvers. From 2015 through 2019, it avoided common measures of masking budgetary imbalances, such as deferring expenditures, shifting revenues or costs, using debt to cover operating costs, or tapping other one-time revenues to support ongoing spending.

The one exception to its high marks was the legacy costs category, in which California averaged a D despite a decade of economic recovery. In 2018–19, the state failed to pay the actuarially determined contributions for public employee pension plans and other postemployment benefits (OPEB), primarily health care. Its pension funding ratio was 69 percent in 2019, 2 percentage points below the total for all states. 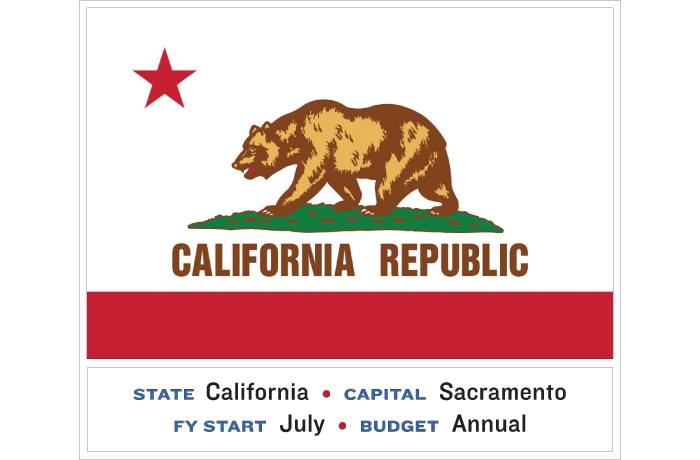