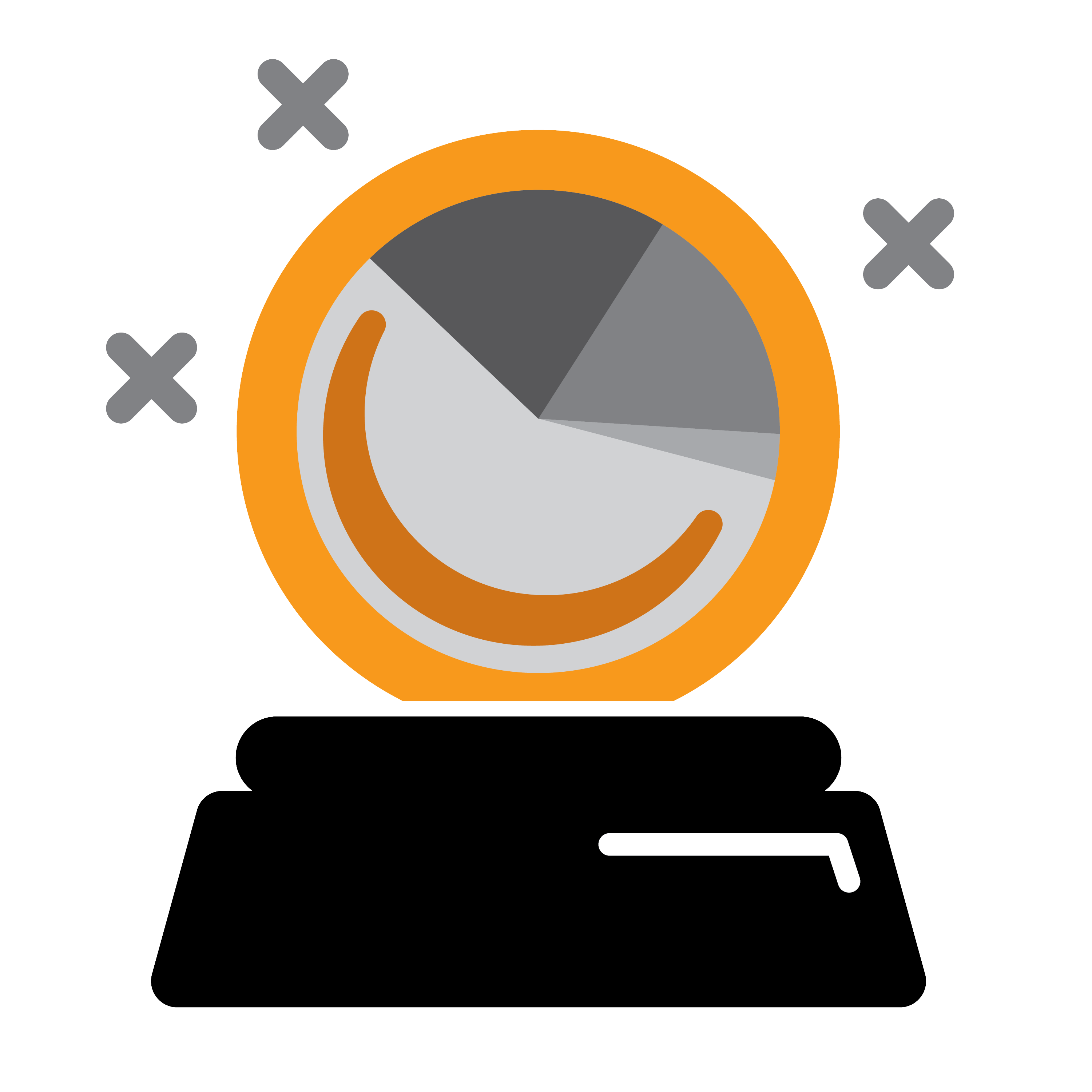 States should include meaningful, forward-looking financial plans as part of their annual budget submission and adoption process as well as require local governments in their jurisdictions to do the same. A comprehensive annual budget presented by the governor and reviewed and approved by the legislature should serve as the first year of the forward-looking multiyear plan. These plans should encompass both operating and capital expenditures and should set out the basic assumptions regarding revenue and expenditures, showing clearly when future costs of promises, such as debt service and leasing balloon payments, are due. The capital plan should also indicate the source of financing to be used for projects.

Preserving budgetary balance can be difficult when states lack strong processes for forecasting revenues and expenditures in the coming year or biennium and, ideally, for multiple future years. Inaccurate forecasts can force states to cut spending or increase taxes unexpectedly or to resort to one-time actions to return the budget to balance.

Though forecasting sometimes refers to revenues exclusively, estimating the spending part of the equation is equally important. For example, understanding the affordability of tax cuts or spending programs, without depending on borrowing or one-time revenues to finance them, is contingent on the state’s ability to estimate and control expenditures. Equally important is being able to estimate the impact of changes in both the state's local and the nation’s broader economic trends.

States should adopt binding consensus estimates for revenues and make predictions about both revenues and expenditures for more than the next fiscal year. A one-year estimate does little to reveal structural deficits that may burden subsequent budgets. States should also provide explanatory details to support forecasts of revenue growth.

Consensus revenue estimates are a projection of revenues developed in agreement between the executive and legislative branches, sometimes with input from outside economists or business groups. While this method may not produce forecasts that are more accurate than ones produced solely by the governor’s office, it reduces the risk of revenue forecasts being politically manipulated; focuses budgeting on a single, agreed on revenue figure; and helps policymakers concentrate on spending decisions.

States should carefully examine possible contributors to expanding or declining expenditures in future years. A long-term estimate, for example, might consider evidence that a slowing economy could lead to increases in Medicaid caseloads and strain a state’s fiscal stability. Such a scenario might suggest a need for spending cuts or tax increases to close future budget deficits.

Revenues come mainly from taxes, fees, federal aid, fines, legal settlements, and returns on investment. It is only through a multiyear forecast that a budget shows users how stable the state’s revenues are. Such a forecast will indicate gaps that may appear when the current year’s budget is based on temporary revenue sources. A multiyear forecast will also reveal the impact of changes in tax law.

To help determine the validity of revenue estimates, it is important for states to disclose the methodology used in calculating the figures. For example, without knowing that estimates in energy-producing states such as Wyoming largely depend on severance taxes, the reasoning behind the forecasts is lost.
View Other Budgeting Categories