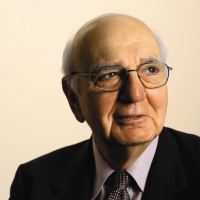 When Mr. Volcker passed away in December 2019, tributes from around the world poured in celebrating his life and legacy. Read some of the many tributes to Paul A. Volcker here. 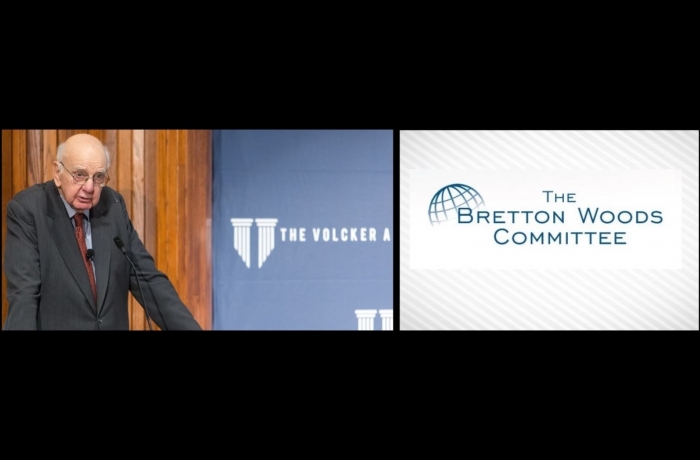 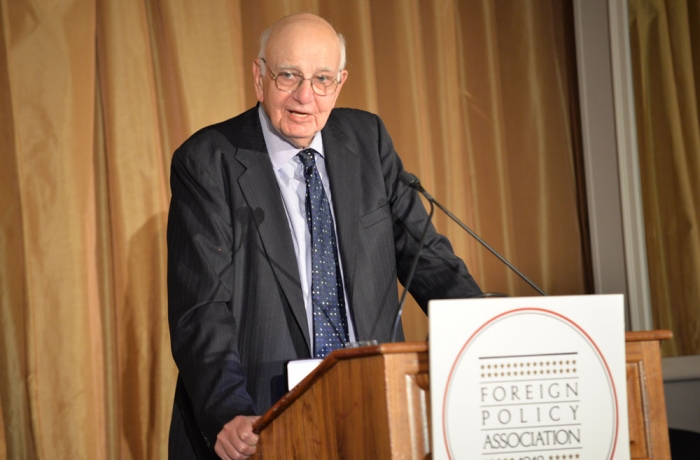 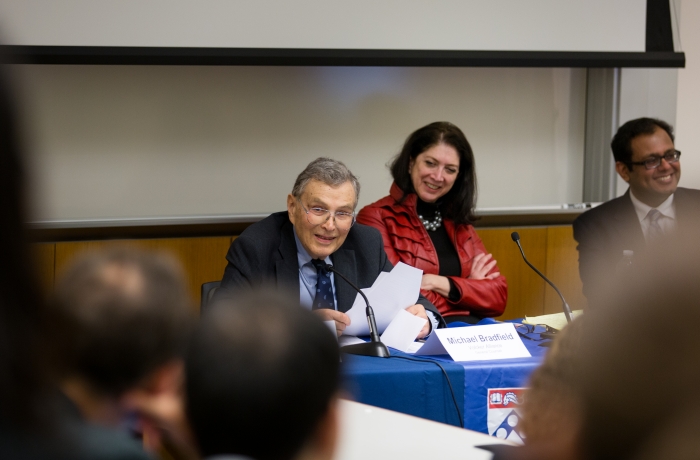 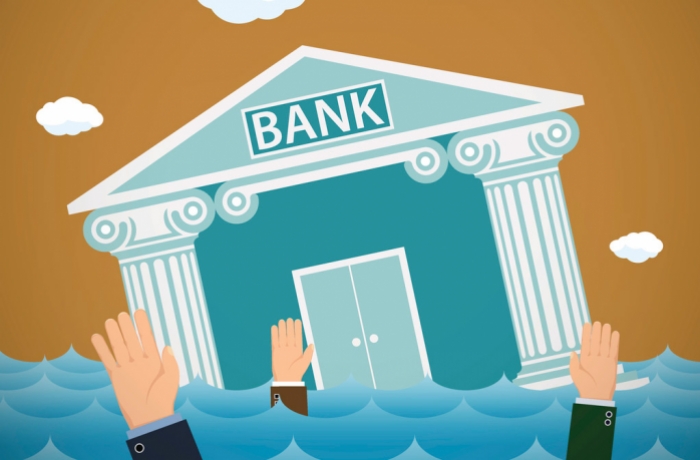