An improvement in Montana’s rainy day fund policies lifted its grade in reserve funds to an A in 2018 from D in both of the previous two years, although its past deficiencies left it with a three-year average of C for fiscal 2016 through 2018.

In 2017, the state enacted legislation establishing a budget stabilization reserve fund to be tapped in the event of a revenue shortfall. The first deposit of $45.7 million was planned for fiscal 2019. If general fund revenues exceed estimates by at least $15 million in a future fiscal year, half of the excess will be transferred into the rainy day fund on or before August 15 of the following fiscal period.

Before the law, Montana had attempted to maintain a financial cushion with its year-end budgetary balances. That failed to provide enough cash to smooth out the volatile income stream of a state heavily dependent on oil, natural gas, and mineral revenues.

The rainy day fund could be particularly helpful in future years, as Montana has limited budgetary forecasting functions— it lacks consensus estimates, as well as multiyear expenditure and revenue forecasts—and averaged a D in the category. 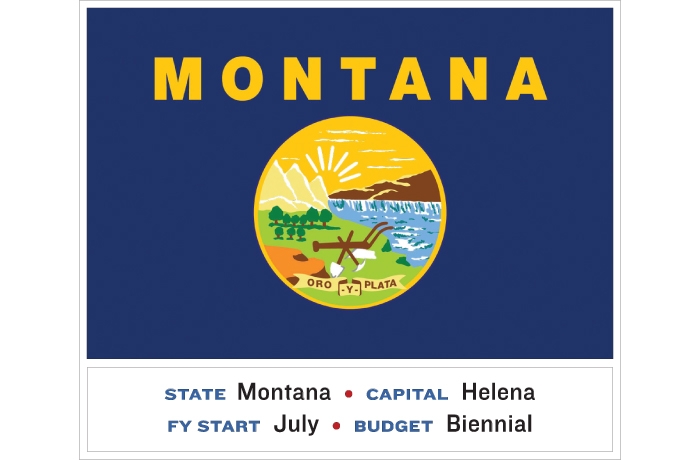