LISTEN: Special Briefing on COVID-19 and the Outlook for Cities as State Economies Reopen

Moderated by William Glasgall, Volcker Alliance senior vice president and director of state and local initiatives, and Susan Wachter, co-director of Penn IUR, this briefing was the eighth in a series of sixty-minute online conversations featuring experts from the Volcker Alliance’s national research network and Penn IUR, along with other leading academics, economists, and federal, state, and local leaders from around the US.

William Glasgall is senior vice president and director of state and local initiatives at the Volcker Alliance. In this role, he has supervised the publication of numerous working papers and studies, including four Truth and Integrity in State Budgeting reports. Previously, he was managing editor for states and municipalities at Bloomberg News and senior editor at BusinessWeek Magazine, where he won two Overseas Press Club reporting awards. In 2020, he was named a fellow at the University of Pennsylvania Institute for Urban Research. Mr. Glasgall is a member of the National Federation of Municipal Analysts, a member of the Municipal Fiscal Health Working Group of the Lincoln Institute of Land Policy, and a governor of the Overseas Press Club Foundation. A Boston University graduate, he was also a Knight-Bagehot Fellow in Economics and Business Journalism at Columbia University and a DAAD Fellow at the University of Bonn, Germany.. 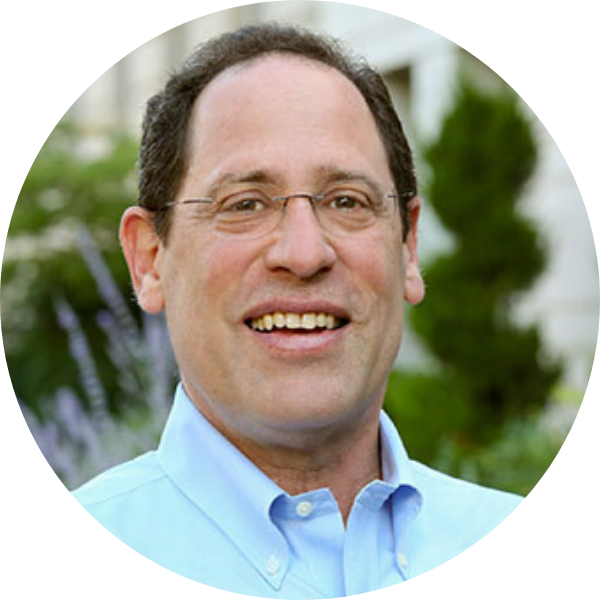 Bruce Katz is the Co-Founder and inaugural Director of the Nowak Metro Finance Lab.

Katz regularly advises global, national, state, regional and municipal leaders on public reforms and private innovations that advance the well-being of metropolitan areas and their countries.

Katz is a visiting Professor at the London School of Economics. He gives dozens of lectures and presentations annually before public, corporate, civic and university audiences across the world.  In 2006, he received the prestigious Heinz Award in Public Policy for his contributions to understanding the “function and values of cities and metropolitan areas and profoundly influencing their economic vitality, livability and sustainability.” Katz is a graduate of Brown University and Yale Law School. 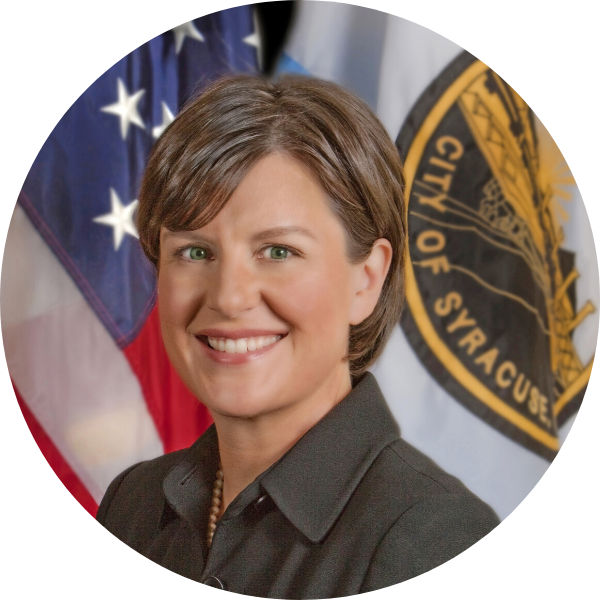 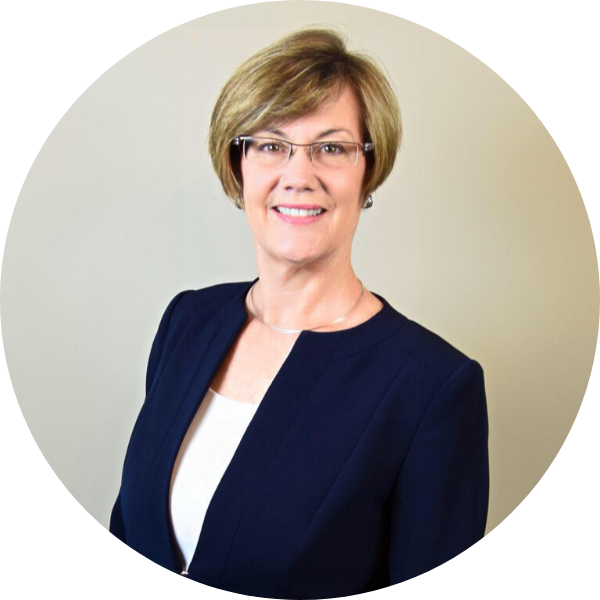