LISTEN: Special Briefing on COVID-19 and the Federal Reserve Municipal Liquidity Facility: How $500 Billion in Credit Will Bolster America’s States, Counties, and Cities

How $500 Billion in Credit Will Bolster America’s States, Counties, and Cities

The Volcker Alliance and Penn Institute for Urban Research cohosted an online special briefing with expert panelists from Citigroup, BlackRock, and the Government Finance Officers Association to discuss the latest developments in the Federal Reserve’s Municipal Liquidity Facility (MLF) and how states, counties, cities, and public agencies may be able to access MLF credit to help offset revenue shortfalls.

Moderated by William Glasgall, Volcker Alliance senior vice president and director of state and local initiatives, and Susan Wachter, co-director of Penn IUR, this briefing was the fifth in a series of 60-minute online conversations featuring experts from the Volcker Alliance’s national research network and Penn IUR, along with other leading academics, economists, and fiscal policy leaders from around the US. 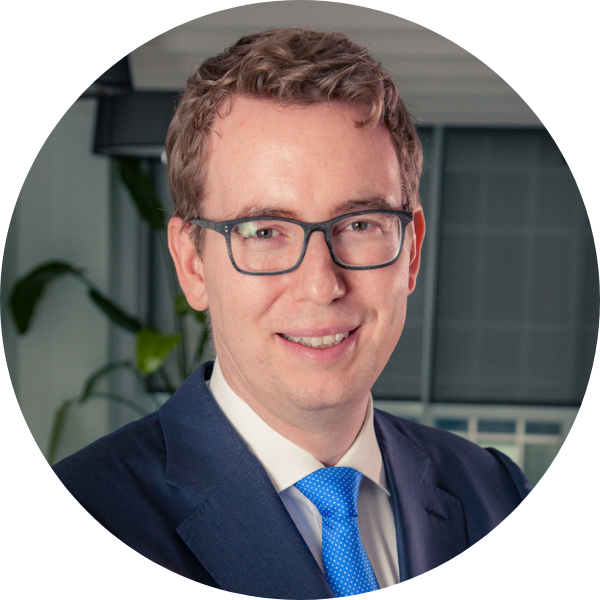 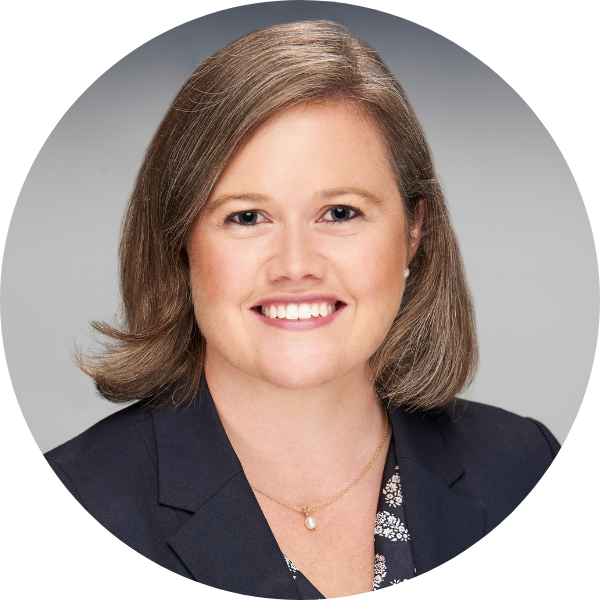 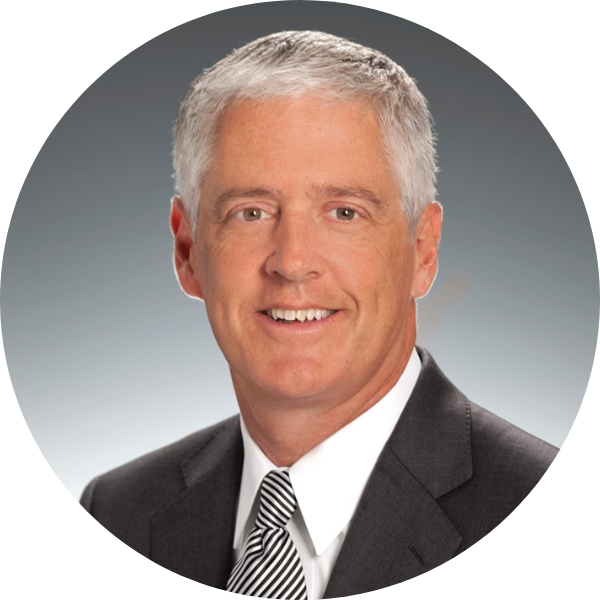 Mr. Hayes' service with the firm dates back to 1987, including his years with Merrill Lynch Investment Managers (MLIM), which merged with BlackRock in 2006. At MLIM, he was head of the short term tax-exempt trading desk, and managed the CMA Tax-Exempt Fund and other short term municipal bond portfolios. Prior to joining MLIM, Mr. Hayes was a trader for Shawmut Bank.

Mr. Hayes earned a BA degree in economics from the College of the Holy Cross.