Email
Renewing America’s Civil Service is a joint initiative of the Partnership for Public Service and the Volcker Alliance to press for an overhaul of the outdated federal civil service system. Backed by a bipartisan group of leaders from across sectors, we are focused on identifying tangible legislative and executive branch solutions to the most severe problems in the government personnel system.

It has been 40 years since the last meaningful civil service reform. Even as the challenges facing the nation have changed dramatically, the system governing more than two million federal civilian employees has remained stuck in the past, serving as an impediment rather than an aid in attracting, hiring, retaining, and managing a highly skilled workforce. There is no better time than this 40th anniversary to secure the workforce of the future.

Working together, and guided by our advisory panel, the Partnership for Public Service and the Volcker Alliance have developed a set of recommendations to renew America’s civil service. We are partnering with agency and elected leaders within government, as well as experts and advocacy groups outside of government, to mobilize change and inspire adoption of these recommendations to prepare the civil service system for the future.

The U.S. government’s approach to recruiting, developing and retaining a highly skilled workforce requires modernization to keep pace with the changing market for talent. We believe that America needs a civil service that:
• Can deliver effective and efficient government to meet the most critical challenges facing the American people,
• Is independent, free from undue political influence, and preserves the Merit System Principles,
• Reflects the increasing need for knowledge-based skills in the rapidly changing, complex, globalized environment in which government operates, and
• Upholds a culture of excellence in service that will inspire trust from the American people and attract the best and brightest into public service.

Some recommended opportunities for reform include:

Recruitment and Hiring: Only 6 percent of federal employees are in their 20s, compared with 21 percent of employees in the private sector, and that already low number is dropping. Furthermore, in 2017, agencies took an average of 106 days to hire employees. The entire hiring process should be overhauled, beginning by passing legislation pending in the Senate to enable faster hiring of students and recent graduates. The federal government can become a more competitive employer by streamlining hiring and doing a better job of identifying the best pools of candidates for open jobs.

Leadership development: Our government should provide employees increased opportunities for continuous learning. The civil service needs mandatory training for managers and supervisors, growth paths for future leaders in both management and technical roles, and meaningful performance management that provides incentives to recognize and reward good performers and do a better job of handling issues surrounding poor performers. We also need to ensure that the Senior Executive Service is a world-class cadre of managers who are empowered to tackle our nation’s most pressing problems by working across the federal enterprise.

Workforce agility: Our nation benefits when skilled professionals want to spend their careers in public service. At the same time, our nation is missing out on the opportunity to tap the talents of those willing to serve for shorter tenures. Legislation pending in the Senate would take sensible steps to remedy that situation. We can bring public service more in line with the nimble model common in the private sector, including through public-private talent exchanges and options for federal employees to rotate into different positions.

Engagement from both ends of Pennsylvania Avenue:  The last major revision of civil service laws, the Civil Service Reform Act of 1978, was successful because the president and both political parties worked toward a civil service system that would serve the American people more effectively, regardless of which party controlled the White House or the Congress. Making lasting changes today will require the same type of collaboration on the planning, implementation, resource investment, and oversight of modernization.

The Partnership and Volcker Alliance are joined by an advisory board of public and private sector leaders in calling for civil service reform. They are: 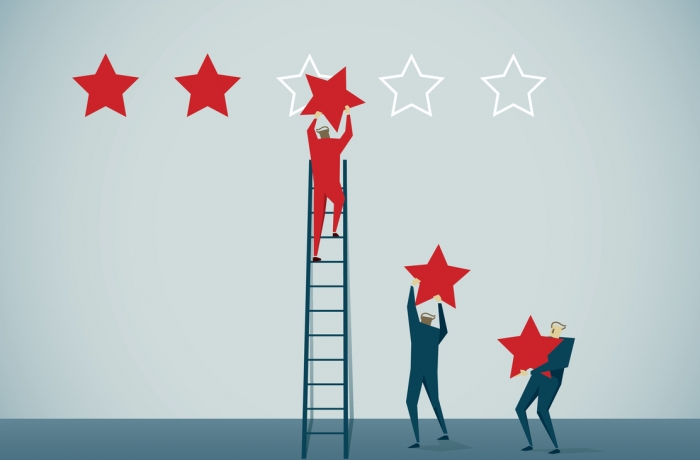 The Merit Principle in Crisis

US Leaders Should Heed Findings from the Final Report of the National Commission on Military, National, and Public Service

Civil service reform is 40 years old: Reflecting on what government should keep, what it should change

The Partnership for Public Service