The Volcker Alliance and Penn Institute for Urban Research cohosted an online Special Briefing featuring Shelby Kerns, executive director, National Association of State Budget Officers; Eric Kim, senior director and head of US state ratings, Fitch Ratings; Vikram Rai, managing director and head of the municipal strategy group at Citigroup; and Mark Zandi, chief economist at Moody’s Analytics. The expert panel discussed the outlook for further federal stimulus and state and local revenues and budgets as the rollout of new vaccines brings hope for an easing of the COVID-19 pandemic.

Moderated by William Glasgall, Volcker Alliance senior vice president and director of state and local initiatives, and Susan Wachter, co-director of Penn IUR, this briefing was the seventeenth in a series of sixty-minute online conversations featuring experts from the Volcker Alliance’s national research network and Penn IUR, along with other leading academics, economists, and federal, state, and local leaders. 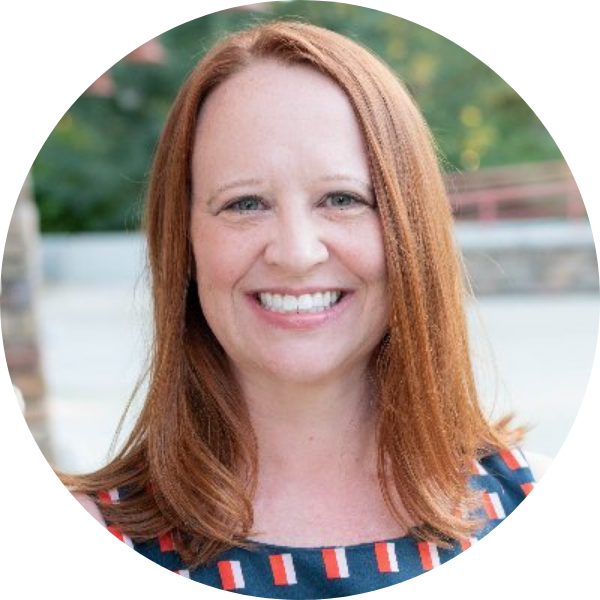 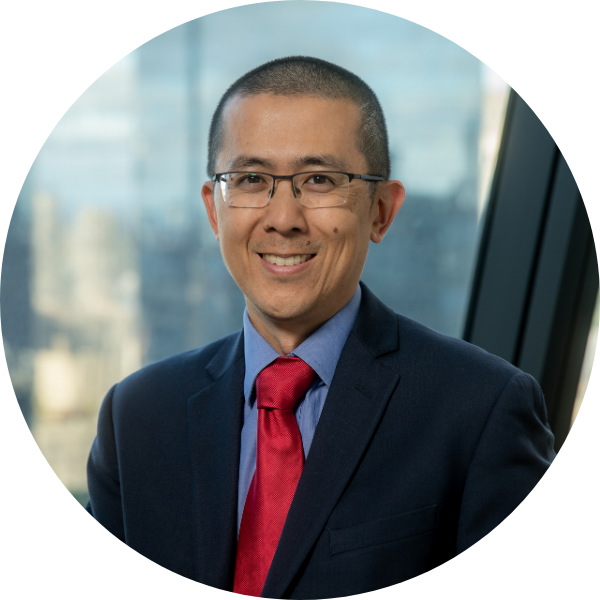 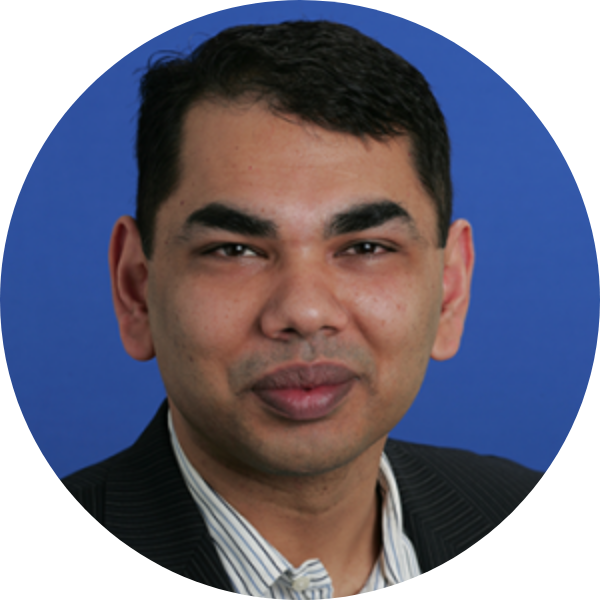 Vikram Rai is the Head of Citi’s Municipal Strategy group. He has regularly been ranked in the top 3 in the Institutional Investor and the Greenwich client surveys. Formerly, he was in Citi US Rates trading and prior to joining Citi in 2007, Vikram worked for the hedge fund, Old Lane LLP in the private equity division. Vikram has an MBA in Finance and Economics from the University of Chicago and is a CFA charter holder. 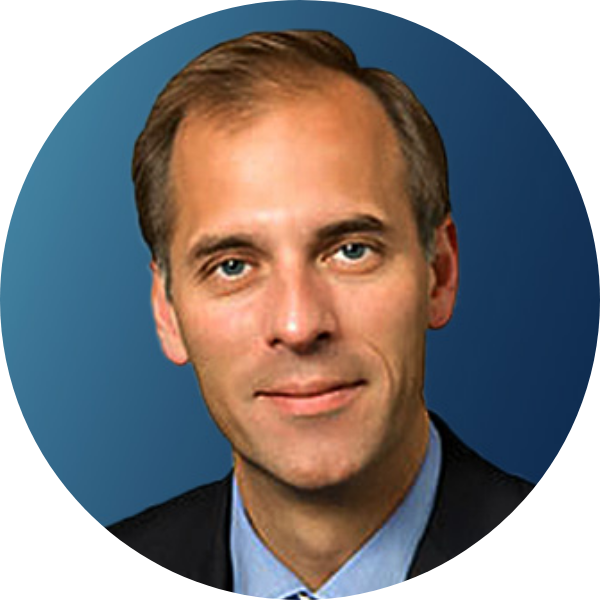 Mark Zandi is chief economist of Moody’s Analytics, where he directs economic research.

Dr. Zandi is on the board of directors of MGIC, the nation’s largest private mortgage insurance company, and is the lead director of Reinvestment Fund, one of the nation’s largest community development financial institutions, which makes investments in underserved communities. Moody’s Analytics, a subsidiary of Moody’s Corp., is a leading provider of economic research, data and analytical tools. Dr. Zandi is a cofounder of Economy.com, which Moody’s purchased in 2005.