The Volcker Alliance and Penn Institute for Urban Research hosted an online Special Briefing on the wave of proposed and enacted tax holidays, reductions, and rebates sweeping Red and Blue states as revenues surge amid trillions of dollars in federal relief to governments, companies, and individuals following the COVID-19-led economic shutdown. The expert panel discussed actions states and municipalities are taking, if they will provide inflation relief or spur economic growth—or whether they will lead to shortfalls if rising interest rates end in recession, just as much of the pandemic aid is set to expire.

Moderated by William Glasgall, Volcker Alliance senior director, public finance and Penn IUR Fellow, and Susan Watcher, co-director of Penn IUR, this briefing was the thirty-second in a series of sixty-minute online conversations featuring experts from the Volcker Alliance's national research network and Penn IUR, along with other leading academics, economists, and federal, state, and local leaders.

States that are cutting taxes following the pandemic must be prepared for revenue shortfalls as the risk of recession rises and the phaseout of federal COVID relief looms, panelists said at a Special Briefing produced by the Volcker Alliance and Penn Institute for Urban Research.

Moderated by William Glasgall, Volcker Alliance senior director, public finance and Penn IUR Fellow, and Susan Wachter, co-director of Penn IUR, the briefing focused on states’ spending,  on how they will fare in a recession, and on the budget risks posed by their own pandemic-related tax cuts and the sunset of federal funding under last year’s American Rescue Plan Act (ARPA).

Special Briefing on States Cutting Taxes: Relief Now, Shortfalls Later? was the thirty-second in a series of sixty-minute online conversations featuring experts from the Volcker Alliance's and Penn IUR’s national research networks, along with federal, state, and local leaders. Panelists included Shelby Kerns, executive director of the National Association of State Budget Officers (NASBO); Alex Adams, the budget and regulatory director for Governor Brad Little (R-Idaho); Beverly S. Bunch, a professor in the School of Public Management and Policy at the University of Illinois Springfield; and Howard Cure, a partner and director of Municipal Bond Research for Evercore Wealth Management.

“It’s not what you do in bad times, it’s what you do in good times that will set you up for success or failure in the future,” Adams said, quoting Governor Little. Idaho used its $1.9 billion revenue surplus and $1.1 billion of ARPA money to fund the biggest tax refund in its history. After adding to reserves, investing in deferred maintenance, and paying debt, he said, Idaho gave taxpayers one-time rebates of about $350 million for taxes paid in 2020 and lowered the individual and corporate income tax rates to 6 percent from 6.5 percent. He said the state budgeted for the tax cuts conservatively, using five-year forecasts that factored in the likelihood of a recession.

Bunch, the author of The $195 Billion Challenge, a Volcker paper on the fiscal cliffs states may face when ARPA funding runs out in 2026, noted that the act bars states from using the stimulus funds to offset revenue losses due to state tax reductions. At least six lawsuits have been filed on behalf for 21 states contesting whether congress has the authority to impose this constraint, she said.

Bunch said Illinois used a $1.5 billion lump sum payment from the stimulus bill to bolster its fiscal 2022 budget -- a red flag for risk of a fiscal cliff. More recently, she said the state has taken some more prudent steps, using stimulus money to pay off a liquidity loan from the Federal Reserve early and to make progress repaying its unemployment trust fund loan, while also reducing a backlog of unpaid vendor bills. Illinois made a $500 million contribution to its pension fund and added $1 billion to its rainy day fund, she said.

Municipal bond analysts are “always trying to figure out what could go wrong,” said Cure at Evercore. “When a state needs to balance their budget, do they do it on the backs of local governments or school districts or public higher education?” Cure asked. “That’s how those concerns oftentimes manifest themselves for investors like us.”

Tax holidays are “another source of concern for any bondholder,” Cure said. “If you’re say cutting a gas tax within a state and that state uses the gas tax or leverages the gas tax to issue debt for basic transportation infrastructure needs, what happens when you suspend it?” 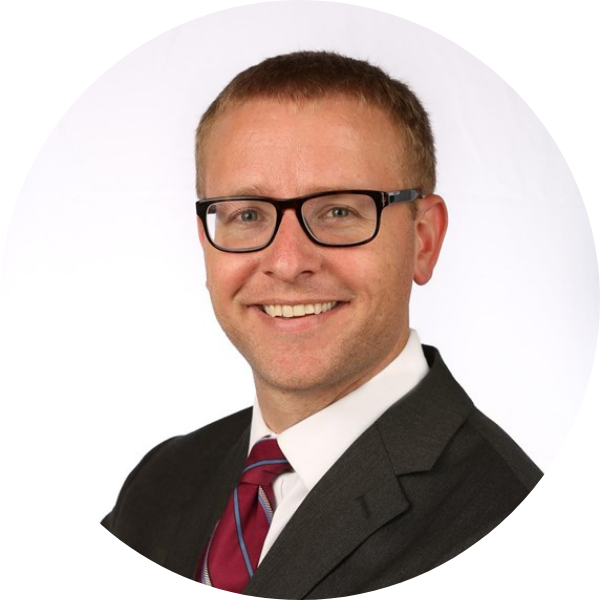 Alex Adams is the budget and regulatory director for Governor Brad Little (R-Idaho). He served as chairman of the Governor’s Coronavirus Financial Advisory Committee and is the state’s Infrastructure Coordinator for the Bipartisan Infrastructure Law. Adams is a graduate of the University of Toledo and Johns Hopkins University. 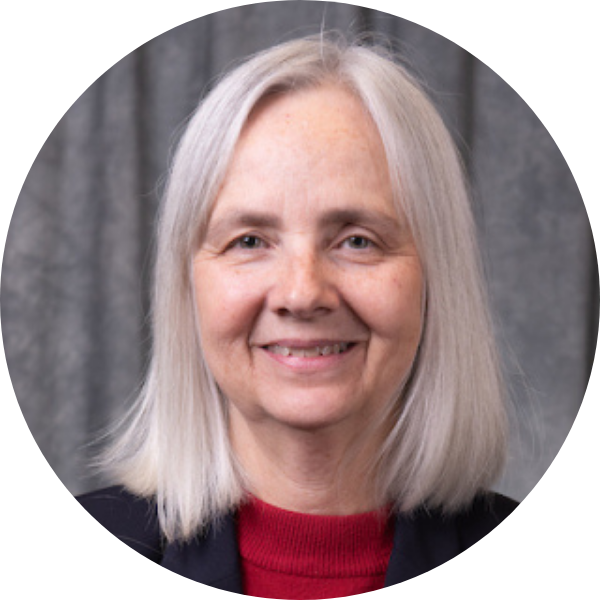 Beverly S. Bunch is a professor in the School of Public Management and Policy at the University of Illinois Springfield, with a joint appointment in the Institute for Legal, Legislative and Policy Studies in the Center for State Policy and Leadership. Her main research interests are state and local government budgeting and financial management.

In 2021 she published an article with Robert Strauss in the Illinois Municipal Policy Journal titled “Green Bonds as an Option for Illinois State and Local Governments.” For the past five years, she has been working with the Volcker Alliance on its Truth and Integrity in State Budgeting reports. She previously directed a research project that resulted in a book coauthored with Dalitso S. Sulamoyo, Community Action Leaders: Rooting Out Poverty at the Local Level (Routledge, 2017).

Dr. Bunch has a PhD in public policy analysis from Carnegie Mellon University and a master of public administration from Syracuse University.

Howard Cure is a Partner and Director of Municipal Bond Research for Evercore Wealth Management. He has over 30 years of experience in analyzing municipal securities.

Experts to Offer Perspectives on Potential Stagflation and Recession

The Overwhelming Seductions of New York

NYC is teetering on the edge of fiscal cliffs

State budgets: the good, the bad and the uncertain