The Volcker Alliance and Penn Institute for Urban Research cohosted an online Special Briefing to discuss the outlook for state and local infrastructure spending as governments seek to balance budgets amid the stress of the COVID-19 pandemic and recession. Congressional inability to agree on further federal stimulus aid following passage of the $2 trillion Cares Act in March means states and municipalities are unlikely to see budgetary relief that would free up dollars for infrastructure at least until after the presidential election in November. So far in 2020, $9.6 billion in state and local transportation projects were delayed or cancelled as of August 11, while $141 billion worth of funding initiatives or ballot measures were vetoed, cancelled, or postponed, according to the American Road & Transportation Builders Association. More such actions appear imminent. In one recent survey of top local, state, and tribal officials, 70 percent said capital spending for new projects and maintenance face spending cuts. With states and municipalities providing 80 percent of US public infrastructure investment, our expert panel discussed how the slowdown may affect the economy, jobs, and the municipal market.

Moderated by William Glasgall, Volcker Alliance senior vice president and director of state and local initiatives, and Susan Wachter, co-director of Penn IUR, this briefing was the fourteenth in a series of sixty-minute online conversations featuring experts from the Volcker Alliance’s national research network and Penn IUR, along with other leading academics, economists, and federal, state, and local leaders. 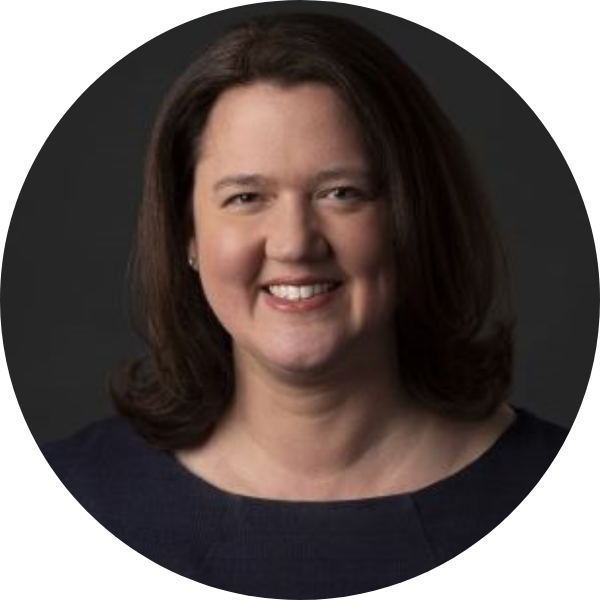 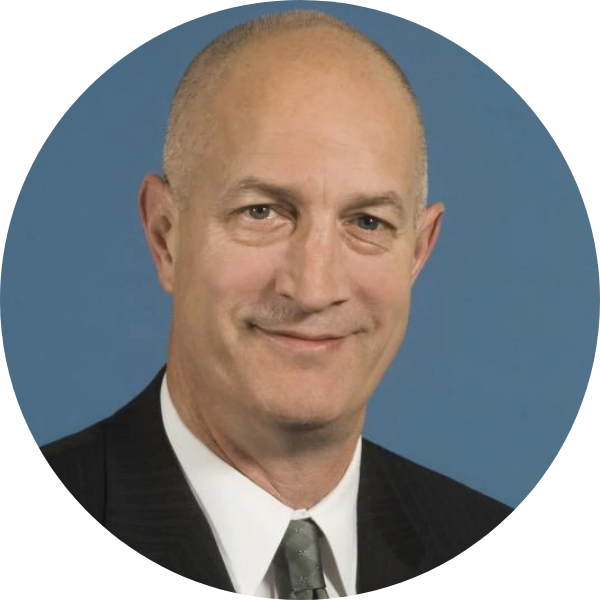 Norman E. Brown represents the nine unions of the Metro North Coalition of Unions on the MTA Board. He is a Journeyman Machinist and has worked for many different private sector employers before the MTA in various fields from instruments to airframe to hydraulics and to diesel power. He currently advises Local and International Unions on issues of transportation policy and labor economics. He holds a Master’s Degree in Labor Relations from the University of Massachusetts, lives in Brooklyn with his wife, gardens peacefully, and follows European soccer aggressively. 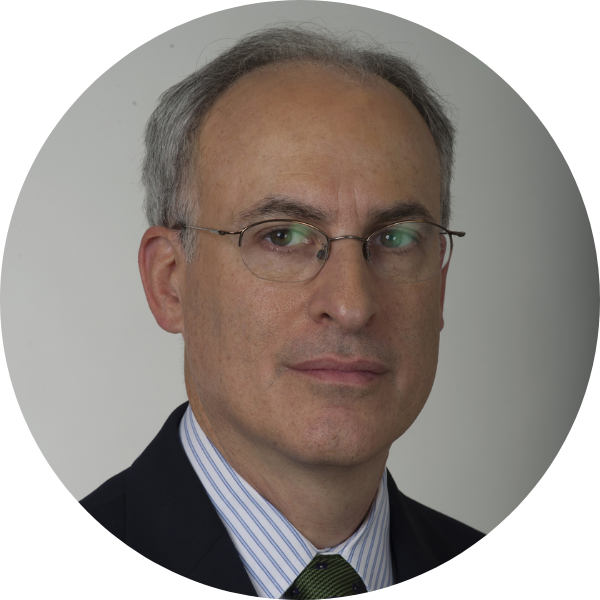 Howard Cure is the Director of Municipal Bond Research for Evercore Wealth Management. He has over 30 years of experience in analyzing municipal securities. 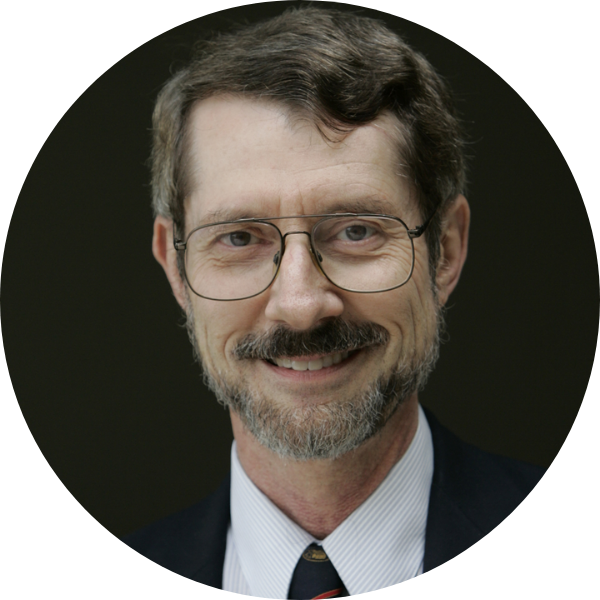