The Volcker Alliance and Penn Institute for Urban Research hosted an online Special Briefing on the impact of the Inflation Reduction Act on state and local budgets, focusing on the opportunities and challenges that are on the road ahead.

Moderated by William Glasgall, Volcker Alliance senior director, public finance, and Penn IUR Fellow, and Eugénie L. Birch, co-director of Penn IUR, this briefing was the thirty-fifth in a series of sixty-minute online conversations featuring experts from the national research networks of the Volcker Alliance and Penn IUR, along with other leading academics, economists, and federal, state, and local leaders.

The Inflation Reduction Act of 2022 (IRA) will create millions of jobs, fuel investment in clean energy and transportation, and may change the face of the $4 trillion municipal bond market, according to panelists at a Special Briefing hosted by the Volcker Alliance and Penn Institute for Urban Research.

The IRA has been “hailed as the most important climate change act in US history,” said Penn IUR Co-Director Eugénie L. Birch, who moderated the October 20 webinar with William Glasgall, Volcker Alliance senior director, public finance, and Penn IUR Fellow. “This puts us back among the important players in the global arena around the Paris agreement in sustainability,” Birch said.

The briefing was the thirty-fifth in a series of sixty-minute online conversations featuring experts from the national research networks of the Volcker Alliance and Penn IUR, along with other leading academics, economists, and federal, state, and local leaders. The panel included Ben Beachy, vice president of manufacturing and industrial policy at the BlueGreen Alliance; Sarah Gimont, associate legislative director for environment, energy and land use policy, National Association of Counties; Justin Marlowe, research professor, University of Chicago Harris School of Public Policy; and Richard Prisinzano, director of policy analysis, Penn Wharton Budget Model, the Wharton School, University of Pennsylvania.

The IRA was signed into law by President Joe Biden in August. It raises taxes, increases spending on climate measures, expands health care coverage, allows Medicare to negotiate drug prices, and provides for $265 billion in deficit reduction, according to the Penn Wharton Budget Model. Prisinzano estimated the act would reduce gross domestic product annually by 0.1 percent annually initially and increase it by 0.1 percent after fifty years.

Though the law is called the Inflation Reduction Act, Prisinzano said that “our modeling and analysis basically says it has no meaningful effect on inflation.” He said tax increases would fall mostly on higher-income Americans, in line with Biden’s promises. The Penn Wharton budget model estimates the tax paid in 2023 by people in the bottom quintile in income will rise by an average of $5, compared with an average increase of $61,250 for taxpayers in the top 0.1 percent.

“This law could be a game changer,” said Ben Beachy of the BlueGreen Alliance, a coalition of union and environmental groups. “The Inflation Reduction Act includes many of the investments that we and our allies have been fighting for years.”

The bill’s climate and energy investments will create more than nine million good jobs over the next decade, he said, citing economists at the University of Massachusetts Amherst’s Political Economy Research Institute. That figure represents the gross number of jobs created rather than a net increase, he said, noting the bill provides incentives to support energy communities, including those have historically been reliant on coal.

As part of the federal government’s effort to reduce greenhouse gas by 40 percent, the law offers a direct pay option in lieu of clean energy tax credits, which let non-taxable entities benefit from the federal support. The law provides two alternatives to monetizing credits through the traditional tax equity investment structures, according to BakerHostetler. The first allows non-taxable entities to receive a “direct pay” cash payment in the form of a tax refund from the federal government. The second allows entities to sell or transfer credits to third parties.

“The direct pay option really puts counties in the driver’s seat when it comes to making decisions about their own energy sources, resiliency and sustainability of their communities, and participating in the energy transition as a whole,” Gimont said.

The bill’s use of tax credits and direct pay subsidies also may lead to a shift in the way municipalities finance new infrastructure, especially if the use of the financing tool expands beyond the clean energy space to transportation and building projects, Marlowe said.

“One of concerns that comes up, is that any time we have direct pay we then have to be concerned about whether Congress is willing to continue to appropriate the support for that direct pay option,” Marlowe said. He said deficit hawks in Congress have periodically targeted the subsidies for Build America Bonds, which were created to spur local spending on infrastructure and boost the economy in response to the Great Recession of 2007-09.

“If we go this route,” Marlowe said, “can we get to critical mass, so we have enough support, enough entities using this structure, that we don’t have to be concerned with the federal government creating the kind of uncertainty that we’ve had in the past?” 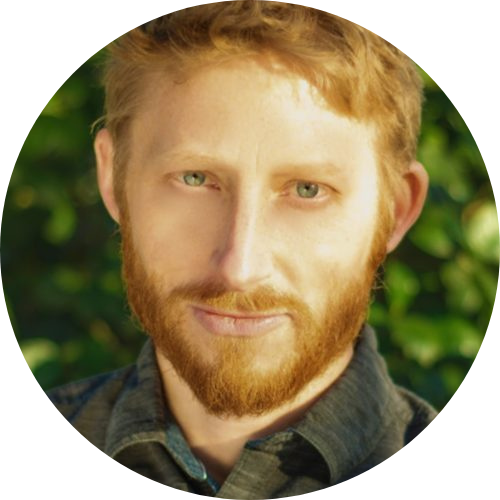 Ben Beachy is Vice President of Manufacturing and Industrial Policy at the BlueGreen Alliance.  Ben has worked to transform economic policies for two decades in organizations fighting for climate equity, workers’ and immigrants’ rights, racial justice, and public health.

Ben joined BGA after seven years at the Sierra Club, where he founded the Living Economy program to build cross-movement backing for investment, trade, procurement, and industrial policies that simultaneously create good jobs, tackle climate change, and curb racial, economic, and gender inequity.  Ben also has advocated for a new trade model with Public Citizen in DC, researched climate impacts with ActionAid in India, investigated labor abuses with the Worker Rights Consortium in Honduras, written on the financial crisis with the Global Development and Environment Institute in Boston, and pushed to transform U.S. economic policies with Witness for Peace in Nicaragua.

Ben received a Master in Public Policy from Harvard’s Kennedy School of Government, where he was a Public Service Fellow.  Ben hails from West Virginia, has Mennonite roots, and lives in Washington, DC. 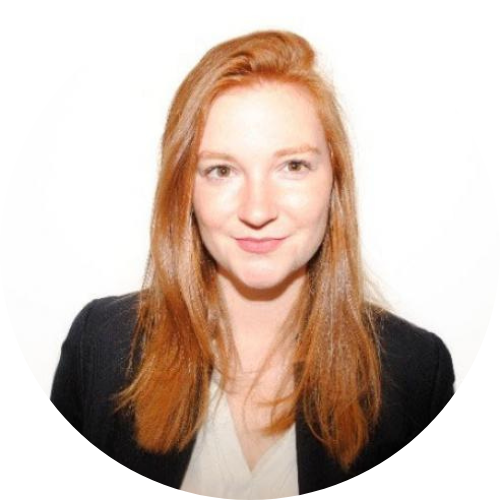 Sarah Gimont is the associate legislative director for environment, energy and land use policy. In this role, she serves as the liaison to NACo's Environment, Energy and Land Use (EELU) Policy Steering committee and works with county officials across the nation to set organizational priorities and polices for environment, energy and land use issues that affect counties. Prior to joining NACo, Sarah worked as government relations coordinator at a small firm in Washington, D.C., representing local governments and other public entities on infrastructure and related issues. Sarah received her undergraduate degree in International Relations and Modern History from the University of St Andrews in Scotland and is currently a master of public administration candidate at George Washington University. 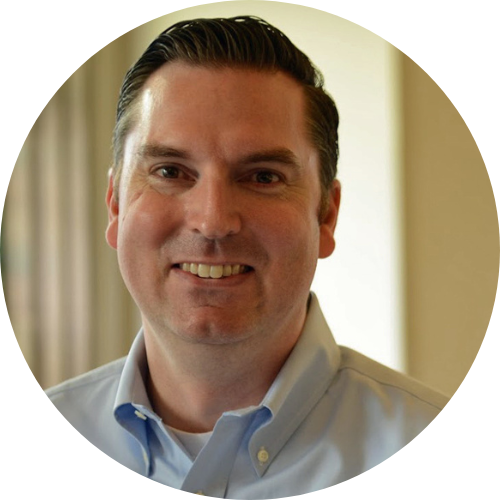 Justin Marlowe is a Research Professor in the University of Chicago, Harris School of Public Policy. His research and teaching are focused on public finance, with emphasis on public capital markets, infrastructure finance, state and local budgeting, and financial disclosure. He currently serves as Editor-in-Chief of Public Budgeting & Finance.

Dr. Marlowe has authored or edited four books – including the first open-access textbook on public financial management – and more than 50 academic articles and book chapters. He is also an admitted expert witness in federal and state courts, and has served on technical advisory bodies for the Governmental Accounting Standards Board, the Government Finance Officers Association, the National Academies of Science, the Bill and Melinda Gates Foundation, several state and local governments, and many other public, private, and nonprofit organizations. 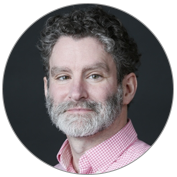 Richard Prisinzano came to the Penn Wharton Budget Model after thirteen years in the Office of Tax Analysis (OTA) at the US Department of the Treasury. While at OTA, Richard worked on the taxation of pass-through entities and small businesses and coauthored Treasury Reports on the owners of pass-through businesses and helped develop Treasury’s methodology for identifying small businesses from tax return data. He has also published papers on gasoline taxes, tax migration of millionaires, and major league baseball managers and has also taught econometrics and sports economics at Georgetown University, Johns Hopkins University and George Washington University. He holds a B.S. in Economics and Political Science from James Madison University, an M.A. in Economics from Miami University, and a Ph.D. and M.S. in Economics from the University of Texas.