Moderated by William Glasgall, Volcker Alliance senior vice president and director of state and local initiatives, and Susan Wachter, co-director of Penn IUR, this briefing was the eighteenth in a series of sixty-minute online conversations featuring experts from the Volcker Alliance’s national research network and Penn IUR, along with other leading academics, economists, and federal, state, and local leaders.

This special briefing will featured: 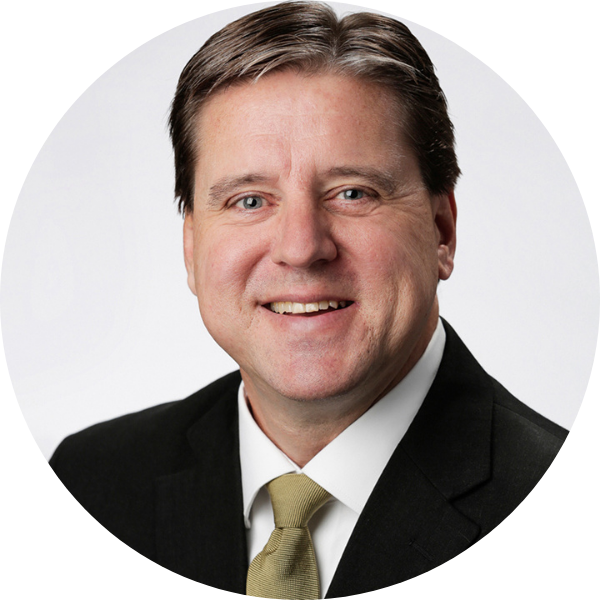 Greg Brown is executive director, Kenan Institute of Private Enterprise, and Sarah Graham Kenan Distinguished Professor of Finance, UNC Kenan-Flagler Business School in Chapel Hill, North Carolina. In addition to his leadership as director of the institute, Greg is also the founder and research director of the Institute for Private Capital, an institute-affiliated research center.

Matthew D. Chase has served as the CEO/executive director of the National Association of Counties (NACo) since September 2012. As the chief executive officer, he is responsible for the overall management of the association. NACo is the only national association representing America’s 3,069 county governments.

During his professional career, Matt has focused on promoting America’s economic competitiveness, strengthening the intergovernmental system of federal, state, and local officials, and engaging local elected officials in the federal policymaking process. In addition, he is a regular presenter on the impact of federal budget and policy trends on local governments and communities.

He is a graduate of Hartwick College in Otsego County, New York, and holds a master's degree in political management from The George Washington University. He currently serves on the board of advisors for GW’s Graduate School of Political Management and the board of directors for Vets’ Community Connections. He was recently selected as a Fellow for the National Academy of Public Administration. 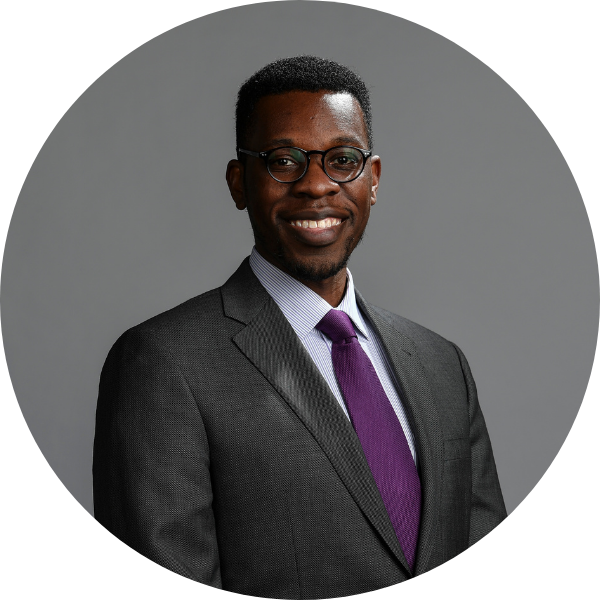 Toluse "Tolu" Olorunnipa is a White House reporter for the Washington Post. He joined the Post in 2019, after five years at Bloomberg News, where he reported on politics and policy from Washington. He has covered the White House since 2015, reporting from five continents and more than twenty countries as part of the presidential press corps. He started his career at the Miami Herald in Florida, where he covered real estate, natural disasters, and crime—sometimes all at once. Olorunnipa is also an on-air contributor to CNN Education. He is a graduate of Stanford University, with a B.A. and M.A. in sociology.