Moderated by William Glasgall, Volcker Alliance senior vice president and director of state and local initiatives, and Susan Wachter, co-director of Penn IUR, this briefing was the fifteenth in a series of sixty-minute online conversations featuring experts from the Volcker Alliance’s national research network and Penn IUR, along with other leading academics, economists, and federal, state, and local leaders. 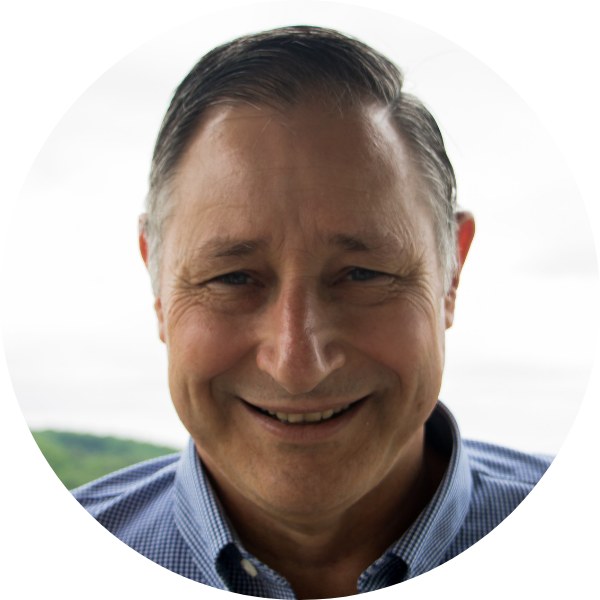 Donald J. Boyd has over three decades of experience analyzing state and local government fiscal issues. Boyd is co-director of the State and Local Government Finance Project at the Center for Policy Research at UAlbany’s Rockefeller College, and consultant to several organizations that analyze or model aspects of state and local government finances, including the Pew Charitable Trusts and several governments and governmental associations. In addition, he is an affiliated expert at the Open Research Group.

Boyd’s previous positions include director of fiscal studies at the Rockefeller Institute of Government; executive director of the State Budget Crisis Task Force, which studied fiscal challenges and risks in the 50 states; and director of economic and revenue staff for the New York State Division of the Budget. Boyd holds a Ph.D. in managerial economics from Rensselaer Polytechnic Institute. 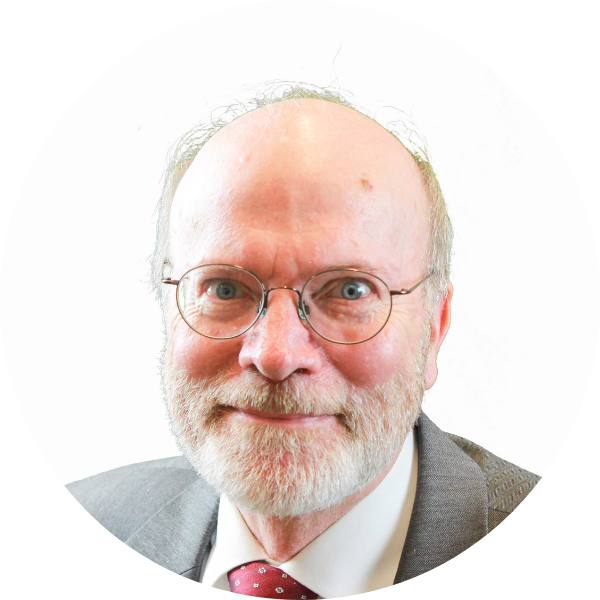 David G. Lenze is an economist in the Regional Economics Directorate at the Bureau of Economic Analysis (BEA).  He joined the BEA staff in 2004 to oversee the methodology used to measure the personal income of states and counties.  Previously he was an economist with the Bureau of Economic and Business Research at the University of Florida.  He has published research on state and local government defined benefit pension statistics, regional economic forecasting, and regional economic modeling of natural disasters, and has conducted research for various organizations including Nissan Motor Corporation, the Florida State Legislature, and Piedmont Environmental Council.  He has a Ph.D. in economics from Johns Hopkins University. 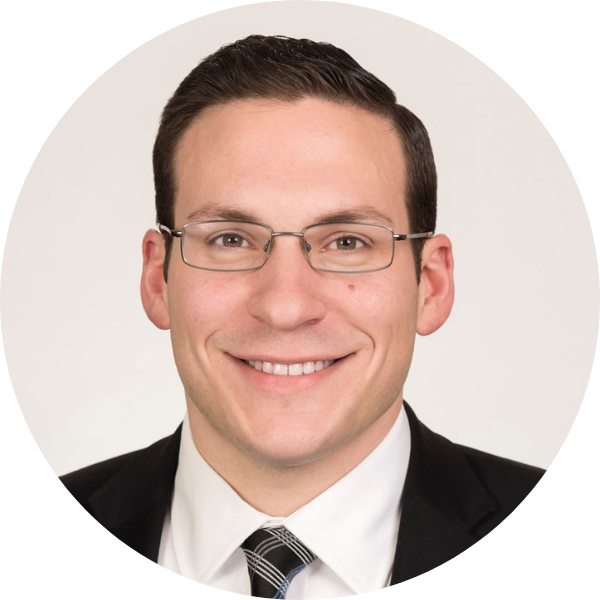 Timothy Little is a director and lead analyst within S&P Global Ratings’ U.S. States and Transportation group. During his tenure he has covered a variety of credits across the country. Before joining the States team, Timothy was a local government analyst primarily responsible for the northeast and southeast regions. His current portfolio of states includes Connecticut, Georgia, Maryland, and New York in addition to others.

Timothy leads the department’s pension and other postemployment benefits analytical focus team. In this role he coordinates sector commentaries for the department and ensures analytical consistency. He also regularly publishes reports on demographic trends, pensions, infrastructure, and contributes to a number of national commentaries.

Prior to S&P Global, Timothy was a researcher with Pew Charitable Trusts in Washington, DC working on state fiscal issues, particularly public sector retirement systems. Timothy attended The George Washington University and graduated with a B.A. in political science and international relations. He also received a Master’s of Public Administration from the University of Connecticut. He is a member of the National Federation of Municipal Analysts and its local affiliate the Municipal Analysts Group of New York along with the American Society for Public Administration. 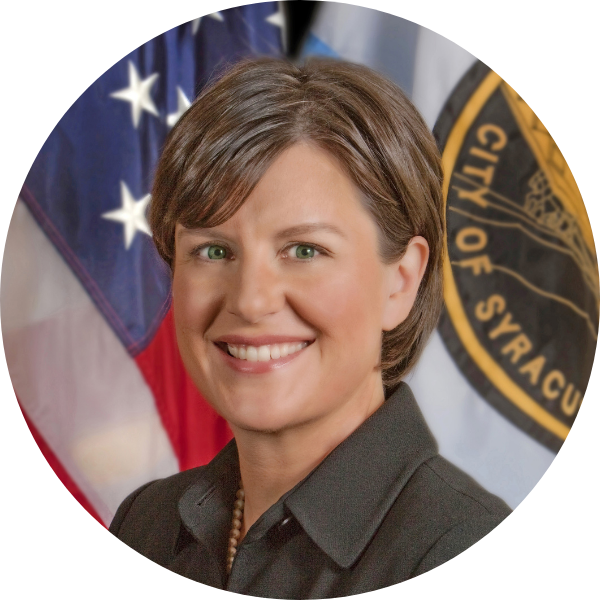 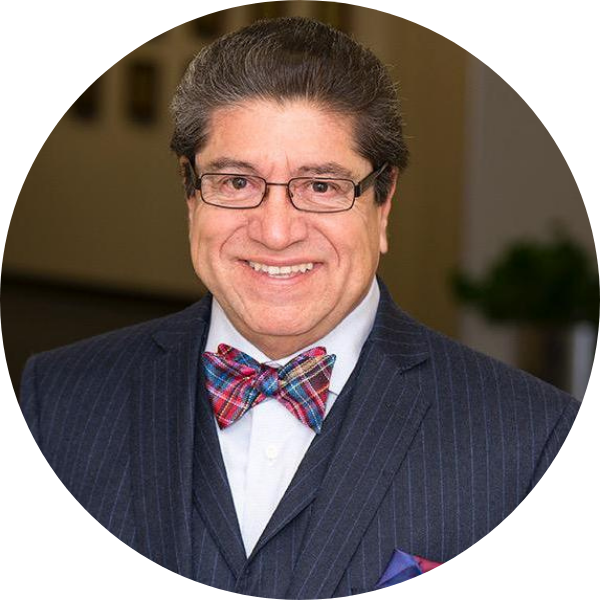 Herman B. Santos is chair of LACERA’s Board of Retirement and vice chair of its Board of Investments. He joined the Board of Retirement in October 2017 and began his first term on the Board of Investments in January 2004. He also is chair and co-creator of the Service Employees International Union Local 721 Secure Retirement Committee. Mr. Santos is committed to defending against attacks on public pensions, and his roles on LACERA’s boards and as chair of the regional SEIU Local 721 Secure Retirement Committee play an influential role in the battle to protect defined benefit pensions. A US Marine Corps veteran, he holds a Juris Doctor and Bachelor of Science in law from Glendale University College of Law and a Bachelor’s in Business Administration from Baruch College, City University of New York.