Join a Special Briefing on the Impact of COVID-19 on the Fiscal Outlook of State and Local Governments:

The Volcker Alliance and Penn Institute for Urban Research held an online special briefing with expert panelists who discussed economic and fiscal scenarios posed by the coronavirus pandemic for US states and municipalities as well as how governments may choose to deploy fiscal reserves to help preserve essential services.

Moderated by William Glasgall, Volcker Alliance senior vice president and director of state and local initiatives, this briefing was the second in a series of 60-minute online conversations featuring experts from the Volcker Alliance’s national research network and Penn IUR, along with other leading academics, economists, and fiscal policy leaders from around the US. 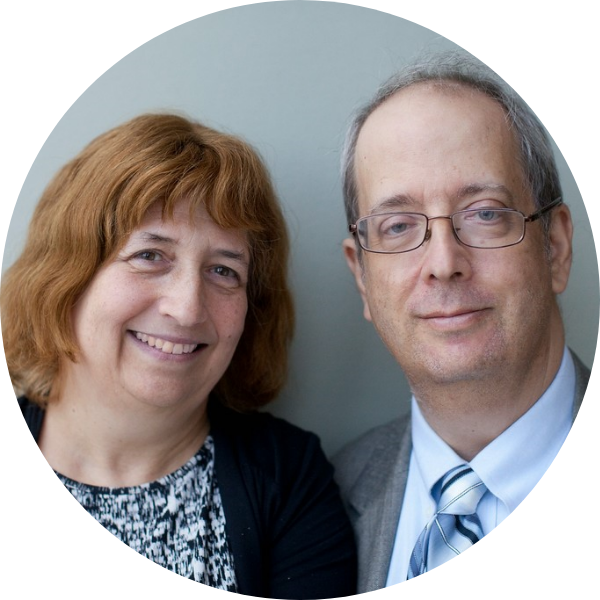 Katherine Barrett and Richard Greene, principals of Barrett and Greene, Inc. have done much-praised analysis, research, and writing about state and local governments over the course of nearly 30 years. Described by Peter Harkness, founder of Governing magazine as “by far the most experienced journalists in the country covering public performance,” they pioneered “grading the cities, counties, and states” in management. Related to that work, they founded the Government Performance Project.

They are special projects consultants for the Volcker Alliance, columnists and senior advisors at Route Fifty, senior advisors at the Government Finance Research Center at the University of Illinois in Chicago and fellows in the National Academy of Public Administration. Greene has been named chair of The Center for Accountability and Performance at the American Society for Public Administration (ASPA). In addition, they are columnists for IPMA-HR and consultants to the National Association of State Personnel Executives. Their website is greenebarrett.com. 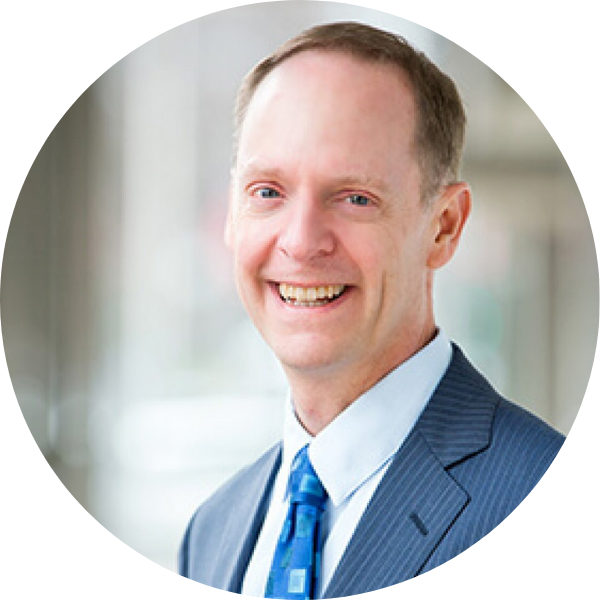 Scott D. Pattison served most recently as executive director and CEO of the National Governors Association (NGA), the bipartisan organization of the nation’s governors. Mr. Pattison worked with governors to identify and prioritize issues facing states, identify challenges and solutions to those challenges and oversee the day-to-day operations of the association. He’s frequently interviewed by news organizations, including The New York Times, NPR and The Washington Post about public policy issues.

Prior to joining NGA, Mr. Pattison served for over fourteen years as director of the National Association of State Budget Officers, supporting governors’ chief financial officers and budget directors by providing expert analysis to guide state budget practices and decisions. He is also a fellow with the National Academy of Public Administration, a senior fellow at the Institute of Fiscal Studies and Democracy of the University of Ottawa, and a former chair of the Association for Budgeting and Financial Management.

Mr. Pattison graduated Phi Beta Kappa from the George Washington University in Washington, D.C., and received his law degree from the University of Virginia. 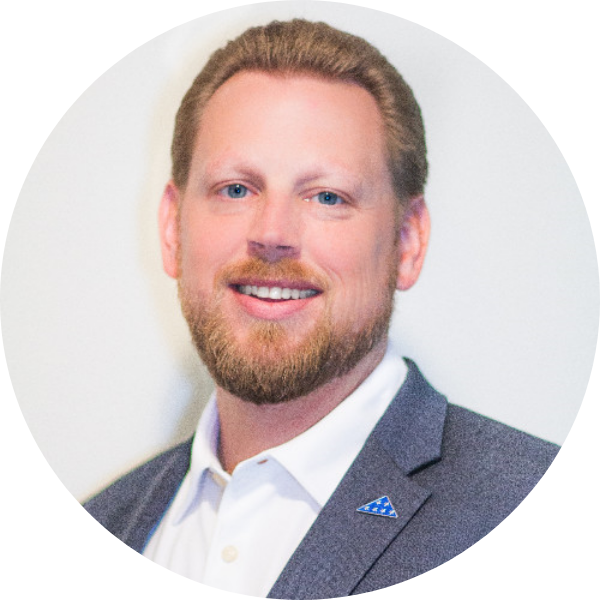 Dan White is the director of government consulting and fiscal policy research with Moody’s Analytics. He oversees economic research with an emphasis on fiscal policy and municipal market impacts.
His most recent research has focused on public policy responses to the Great Recession and ways to better prepare for changes in the business cycle. This has included developing new ways to incorporate the use of stress testing and alternative economic scenarios into the public budgeting process in order to better protect governments against cyclical economic risk. Mr. White also works directly with a number of governments and policymakers in an advisory role and teaches classes in economics and public finance as an adjunct professor at Villanova University.

Before joining Moody’s Analytics, Dan worked as a financial economist for the State of New Mexico, where he forecast revenues and analyzed a wide range of policy issues concentrated around economic development, public investment and debt management. Dan holds an master's in economics as well as undergraduate degrees in finance and international business from New Mexico State University.