The panelists discussed the COVID-19 pandemic’s impact on unemployment, the deterioration of the finances and credit outlooks of states and localities, and the role of further federal assistance and loans to governments, companies, and individuals.

Moderated by William Glasgall, Volcker Alliance senior vice president and director of state and local initiatives, and Susan Wachter, co-director of Penn IUR, this briefing was the eleventh in a series of sixty-minute online conversations featuring experts from the Volcker Alliance’s national research network and Penn IUR, along with other leading academics, economists, and federal, state, and local leaders from around the US. 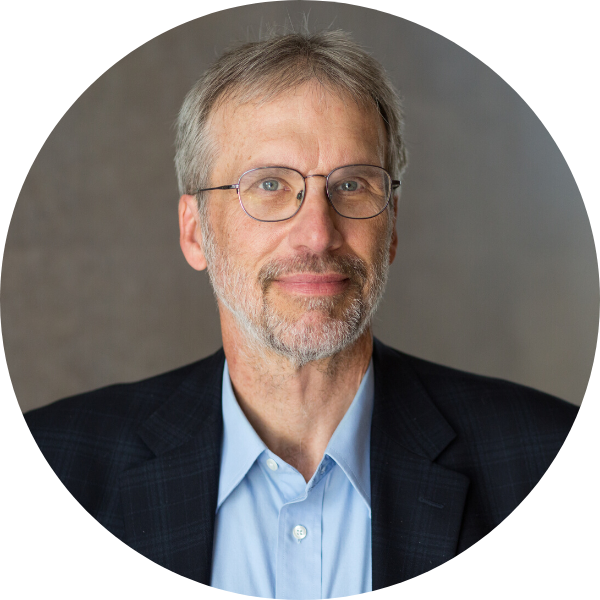 Timothy J. Bartik is a senior economist at the Upjohn Institute for Employment Research, a non-profit and non-partisan research organization in Kalamazoo. He co-directs the Institute’s research initiative on place-based prosperity, Investing in Community. Bartik’s research focuses on state and local economic development and local labor markets. His most recent book is Making Sense of Incentives: Taming Business Incentives to Promote Prosperity (2019). Dr. Bartik received his B.A. from Yale, and his Ph.D. in economics from the University of Wisconsin-Madison. 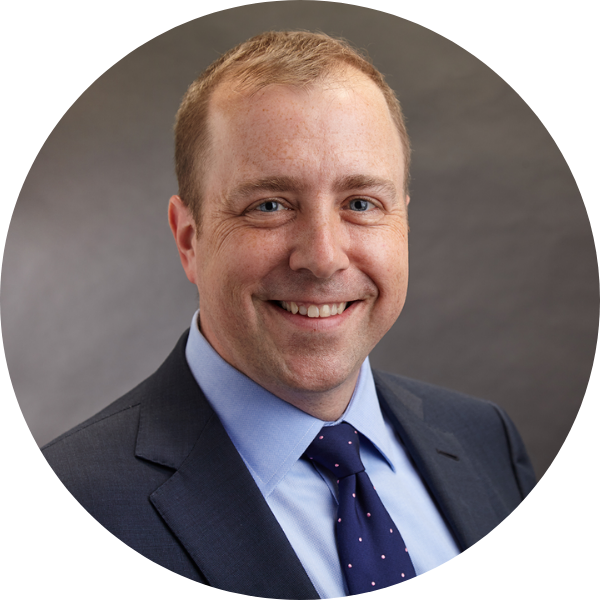 Matt Fabian is a Partner at Municipal Market Analytics (MMA) where he leads market and credit research. Mr. Fabian is the lead contributor MMA’s weekly Municipal Outlook and biweekly Municipal Default Trends. His expansive knowledge of the idiosyncratic characteristics of the municipal market has made him one of the primary voices of the industry. Prior to MMA in 2015, Mr. Fabian served in a similar capacity at Municipal Market Advisors since 2006.

Prior to his current position, Mr. Fabian was the lead municipal research analyst for UBS and UBS Wealth Management Research. Earlier in his career he was an underwriting analyst at FSA, and a municipal rating analyst with Moody’s Investors Service.

Mr. Fabian has served as Chairman of the Municipal Analysts Group of New York (MAGNY) and was on the Board of Governors of the National Federation of Municipal Analysts (NFMA). He is routinely a featured speaker at numerous industry conferences on a wide range of topics, including investment strategy, demographic trends, bond insurance, tax reform, derivatives, defaults, state governments, and municipal credit. Mr. Fabian’s efforts in municipal default analysis led to the creation of MMA’s Credit Impairment Database, the most complete resource of troubled issuers in the industry.

Mr. Fabian has an undergraduate degree from Penn State University, and Master of Public Administration from the Maxwell School of Citizenship and Public Affairs at Syracuse University. 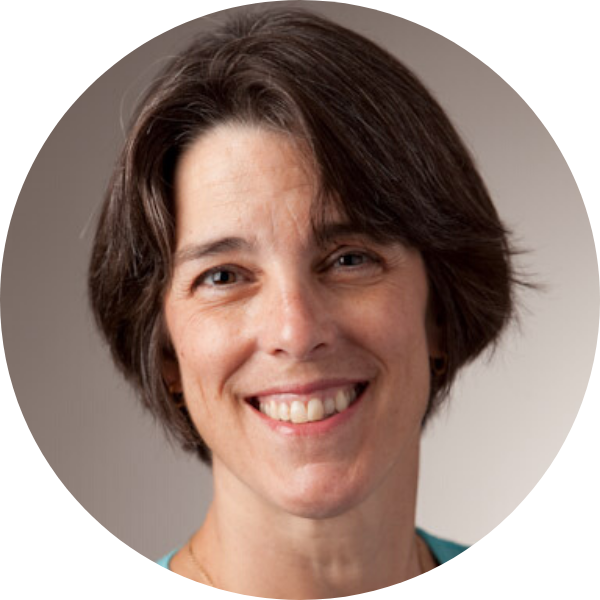 Marcia Van Wagner is a Vice President – Senior Credit Officer for the States and High Profile Ratings Team covering credits for the states of Connecticut, Iowa, Louisiana, Maryland, New York, Rhode Island, Utah and Tennessee. Marcia has worked extensively on the development and implementation of analytical enhancements to Moody’s assessment of the credit implications of state and local government pension finance.

Prior to joining Moody’s in late 2010, Marcia held positions in government and the non-profit sector focused on public sector budgetary oversight and research. These positions included Deputy Comptroller for Budget for the New York City Comptroller’s Office, Deputy Research Director and Chief Economist at the Citizens Budget Commission, a nonprofit, nonpartisan organization, and Chief Economist and Director of Fiscal and Economic Analysis at the Office of the State Deputy Comptroller of the New York State Comptroller’s Office. Previously, Marcia worked for the New York City Economic Development Corporation and was Assistant Professor of Economics at Vassar College.