LISTEN: Special Briefing on COVID-19 and the Fiscal Outlook for US Cities: Strategies for Survival and Recovery

Join a Special Briefing on the Impact of COVID-19 on the Fiscal Outlook for US Cities:

Strategies for Survival and Recovery

The Volcker Alliance and Penn Institute for Urban Research cohosted an online special briefing with expert panelists who discussed which cities may be most vulnerable to budgetary shocks resulting from the COVID-19 pandemic and the strategies they may employ to see them through the crisis and eventual recovery.

Moderated by William Glasgall, Volcker Alliance senior vice president and director of state and local initiatives, and Susan Wachter, co-director of Penn IUR, this briefing was the third in a series of 60-minute online conversations featuring experts from the Volcker Alliance’s national research network and Penn IUR, along with other leading academics, economists, and fiscal policy leaders from around the US. 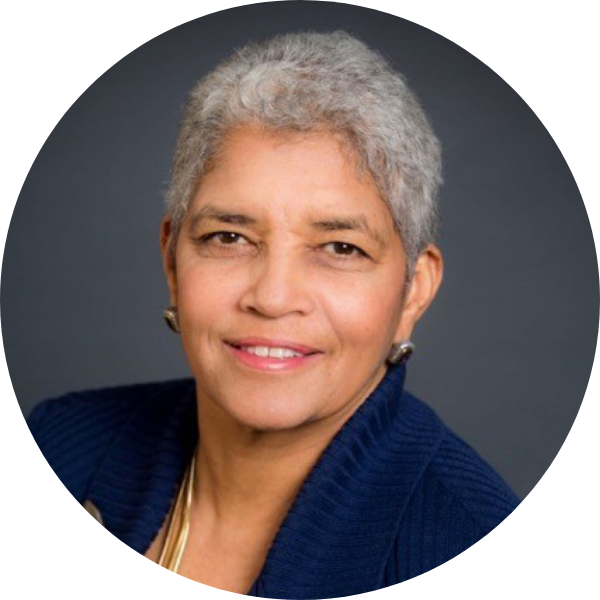 Shirley Clarke Franklin is executive chair of the board of directors of Purpose Built Communities and the former Barbara Jordan Visiting Professor of Ethics and Political Values at the LBJ School of Public Affairs at the University of Texas in Austin. In 2002, Franklin was elected mayor of Atlanta, becoming the first African American female mayor of a major Southern city, and served two terms. Atlanta experienced unprecedented growth over Franklin’s eight years as mayor. That afforded her the opportunity to partner and collaborate with many local and regional leaders in addressing policy challenges. Franklin is best known for tackling major government operations and ethics reforms.

Franklin serves on the board of directors of Mueller Water Products. Her civic engagement includes her work as chairman of the board of the National Center for Civil and Human Rights and as a board member of the Volcker Alliance and the Centers for Disease Prevention and Health Promotion Foundation. She is a former member of Delta Air Lines’ board of directors. Born and reared in Philadelphia, educated at Howard University and the University of Pennsylvania, Franklin has lived with her family in Atlanta since 1972. 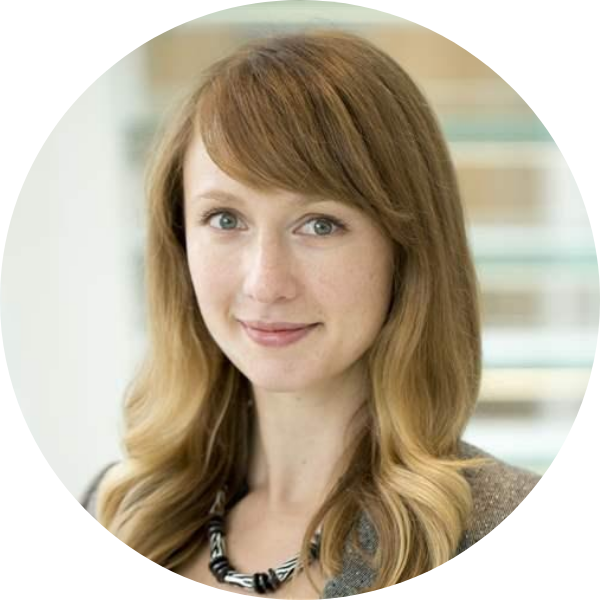 Mary Murphy is the project director for the Pew Charitable Trusts’ state fiscal health initiative, directing research and technical assistance. She oversees teams that identify policies and practices that help states maintain a balanced budget, prepare for downturns, invest in long-term economic growth, and strengthen local governments. Murphy leads outreach to state and local policymakers, building cross-state networks and offering customized technical assistance. Before Pew, she was a researcher and analyst at Wider Opportunities for Women, where she led research and wrote reports on employment, economic, and income security issues. She also specialized in social safety net programs as a researcher at the Urban Institute. Murphy holds a bachelor’s degree in sociology from Reed College. 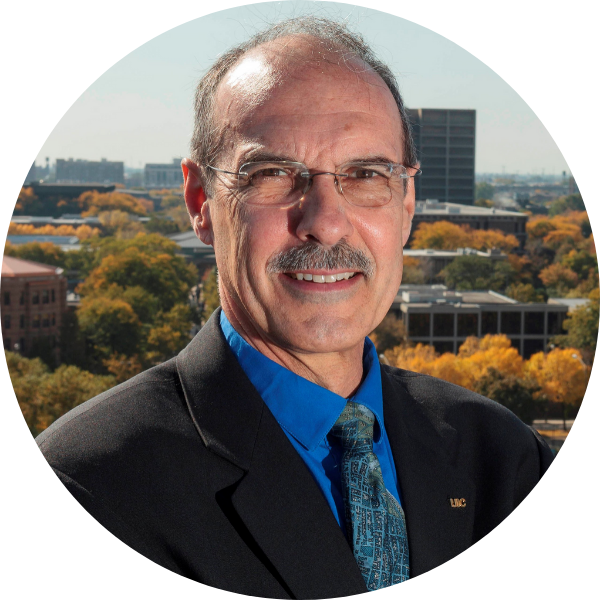 Michael A. Pagano is Dean of the College of Urban Planning and Public Affairs at the University of Illinois at Chicago, Director of UIC’s Government Finance Research Center,  professor of public administration, Fellow of the National Academy of Public Administration and former co-editor of Urban Affairs Review (2001-14). He has published ten books, including Metropolitan Resilience in a Time of Economic Turmoil, Cityscapes and Capital, and The Dynamics of Federalism, and over 100 publications on urban finance, capital budgeting, federalism, infrastructure, urban development and fiscal policy. He has coauthored an annual report for the National League of Cities called City Fiscal Conditions since 1991. 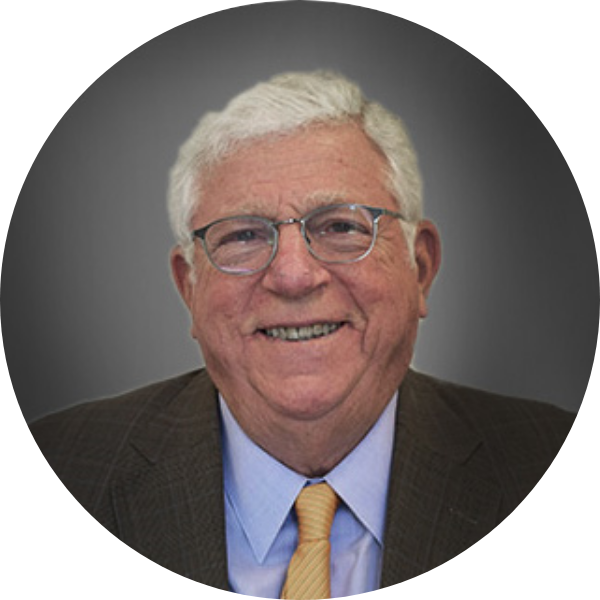