The Volcker Alliance and Penn Institute for Urban Research cohosted an online special briefing with expert panelists discussing how states and localities will tap the massive aid and credit provided by the CARES Act and the Federal Reserve’s Municipal Lending Facility, what more may be needed to help keep budgets in balance, preserve essential public services, and prevent critical infrastructure from deteriorating further.

Moderated by William Glasgall, Volcker Alliance senior vice president and director of state and local initiatives, and Susan Wachter, co-director of Penn IUR, this briefing was the fourth in a series of 60-minute online conversations featuring experts from the Volcker Alliance’s national research network and Penn IUR, along with other leading academics, economists, and fiscal policy leaders from around the US. 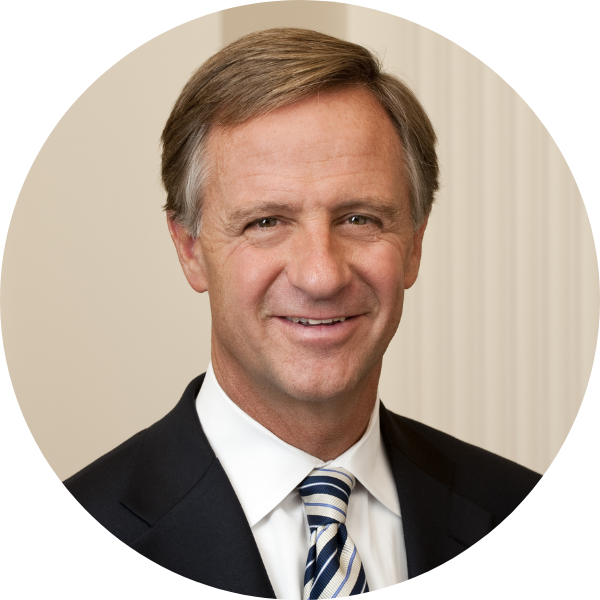 Bill Haslam served as governor of Tennessee from 2011 to 2019. Under his leadership, Tennessee became a national leader in education, economic development, efficient and effective government, and fiscal strength.

In 2013, Haslam launched the Drive to 55 initiative to increase the number of Tennesseans with a postsecondary degree or credential to 55 percent by 2025. Under the Haslam administration, Tennessee became the first state in the nation to offer high school graduates and adults two years of community or technical college free of tuition and mandatory fees. During Governor Haslam’s time in office, approximately 450,000 net new private sector jobs were created in Tennessee and in 2018, Tennessee’s unemployment rate reached the lowest level in state history.

Haslam served as mayor of Knoxville from 2003 to 2011. As mayor, he balanced eight consecutive city budgets, tripled the Rainy Day Fund, focused city government on providing services in an efficient manner, helped found key education initiatives, and recruited and retained thousands of jobs to Knoxville. 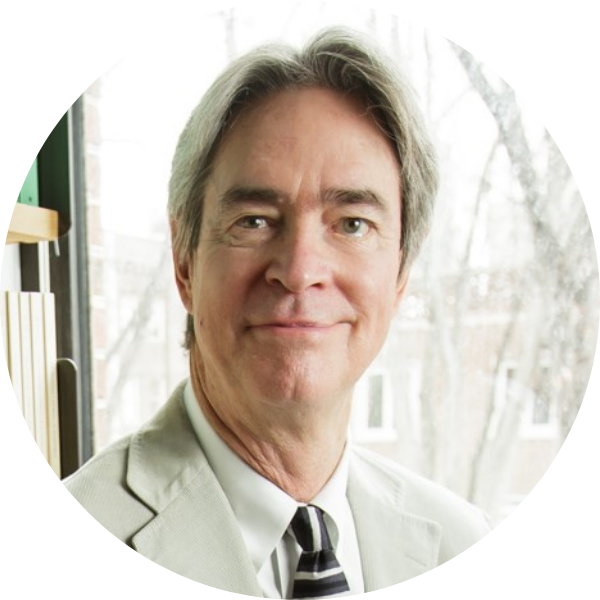 Robert P. Inman is the Richard K. Mellon Professor Emeritus, and Professor of Finance, Economics, and Public Policy, Wharton School, and Professor of Economics, University of Pennsylvania, and Research Associate, National Bureau of Economic Research. His research, focusing on the design and impact of fiscal policy, has been published in the leading academic journals in economics, law, and public policy. He is the editor of three books, The Economics of Public Service (with Martin Feldstein), Managing the Service Economy (Cambridge University Press), and Making Cities Work: Problems and Prospects for Urban America (Princeton University Press). He is the co-author with Daniel Rubinfeld of Democratic Federalism: Economics, Politics and Law of Federal Governance (Princeton University Press).

In addition to the University of Pennsylvania, he has held visiting Professor positions at Harvard, University of California, Berkeley, Stanford, University of London, the European University Institute, Florence Italy, and New York University. He is an advisor to the Federal Reserve Banks of Philadelphia and New York and has advised the states of New York, Pennsylvania, and California, the U.S. Treasury and U.S. Departments of Education and Housing and Urban Renewal, the World Bank, the Finance and Fiscal Commission of the Republic of South Africa, and the National Bank of Sri Lanka on fiscal policy for which he delivered the 2004, Independence Day Lecture on Fiscal Policy of Federal Governance. He has held research fellowships to the Center for Advanced Studies in the Behavioral Sciences, Stanford CA and Rockefeller Foundation’s Bellagio Study Center, Bellagio, Italy. In 2011 he was elected as a Foreign Member, Royal Norwegian Society of Sciences and Letters, Humanities Division. 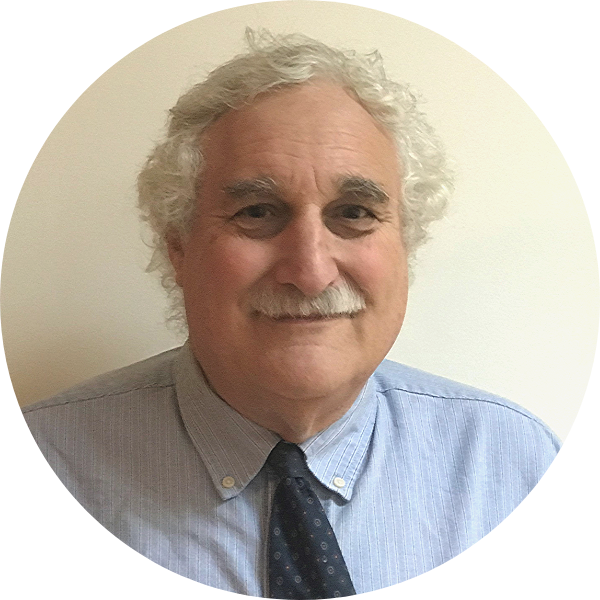 Stephen Klein has been the Chief Fiscal Officer of the Vermont Legislature’s non-partisan Joint Fiscal Office since 1993.  The nonpartisan office provides fiscal analysis, budget evaluation, performance oversight and fiscal policy support for the Appropriations, Finance, Ways & Means and Tax Committees and for the Legislature as a whole.

Klein also serves as a guest lecturer at the Vermont Law School on the legislative budget process. Prior to joining the Vermont Legislature, Klein served as director of the Massachusetts Senate Post Audit and Oversight Bureau. Steve received his A.B. from the University of California, Berkeley, his M. A. in Urban Studies & Planning from the Massachusetts Institute of Technology, and his J.D. from Northeastern University School of Law. 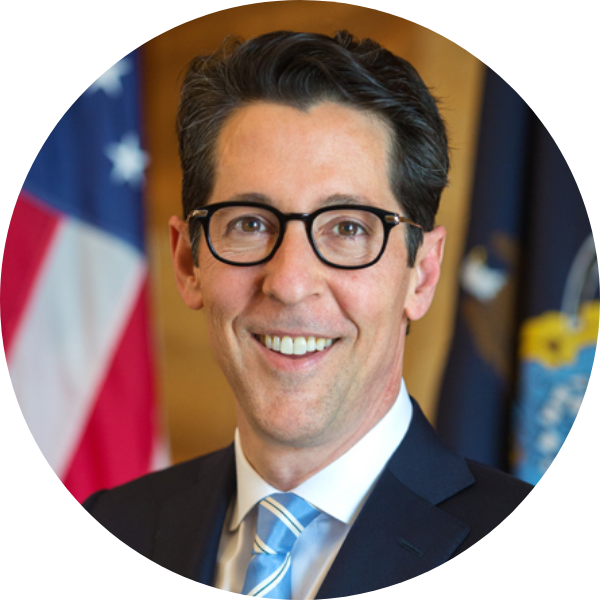 As the treasurer of Pennsylvania, Joe Torsella oversees an office of 360 employees, which protects nearly $100 billion in state assets. He chairs the Board of Finance & Revenue, administers the unclaimed property program, manages the state’s 529 College and Career Savings Program, and safeguards the financial health of the state.

Previously, from 2011 to 2014 Torsella served as the US Representative to the United Nations, for budget and management reform. He was the architect and chief public spokesperson for the Obama Administration plans for reform of the $36 billion United Nations system. Between 2011 and 2014, Torsella advocated for United Nations budget restraint and achieved an unprecedented level of transparency, including webcasting of UN meetings and publication of United Nations audits.

Torsella also served as chair of the Pennsylvania State Board of Education, founding president and CEO of the National Constitution Center in Philadelphia, and Philadelphia’s deputy mayor for policy and planning in the early 1990s.

In partnership with
Penn Institute for Urban Research
Links
Op-Ed in the Washington Post by Panelist Robert Inman: Here’s a fair approach t…