Thomas W. Ross joined the Volcker Alliance as president in July 2016. He remains president emeritus of the seventeen-campus University of North Carolina having served as President from 2011 to 2016. Mr. Ross also serves as the Sanford Distinguished Fellow in Public Policy at the Duke University Sanford School of Public Policy.

Prior to becoming President of the UNC System, Mr. Ross served as President of Davidson College, executive director of the Z. Smith Reynolds Foundation, director of the North Carolina Administrative Office of the Courts, a Superior Court judge, chief of staff to a US Congressman, a member of a Greensboro, NC law firm and as an Assistant Professor of Public Law and Government at UNC-Chapel Hill’s School of Government.

Mr. Ross has received numerous awards and accolades for his public service and professional achievements. His many contributions to the judicial system have been recognized through the William H. Rehnquist Award for Judicial Excellence (2000), given annually to one state judge in the nation; Governing Magazine’s National Public Official of the Year Award (1994); the Foundation for the Improvement of Justice Award (1995); the American Society of Criminology President’s Award for Distinguished Contributions to Justice (2007); and the NC Bar Association Citizen Lawyer Award (2010). He has also been honored with The North Carolina Chamber of Commerce Distinguished Public Service Award (2016), The Echo Foundation’s Award Against Indifference (2015), Distinguished Alumni Awards from Davidson (2001) and the UNC-Chapel Hill School of Law (2005), the UNC-Chapel Hill Alumni Association’s Distinguished Service Award (2015), and an honorary doctorate from UNCG. In addition, he has received the Boy Scouts of America Silver Beaver Award (1993), the National Boy Scouts of America Distinguished Eagle Scout Award (1999), the Terry Sanford Citizen of the Year Award (2017) and the Order of the Long Leaf Pine (1999).

Born and raised in Greensboro, NC, Mr. Ross holds a bachelor’s degree in political science from Davidson College (1972) and graduated with honors from the UNC-Chapel Hill School of Law (1975). He is married to Susan Donaldson Ross, a former executive director of the Greensboro Bar Association. They have two adult children. 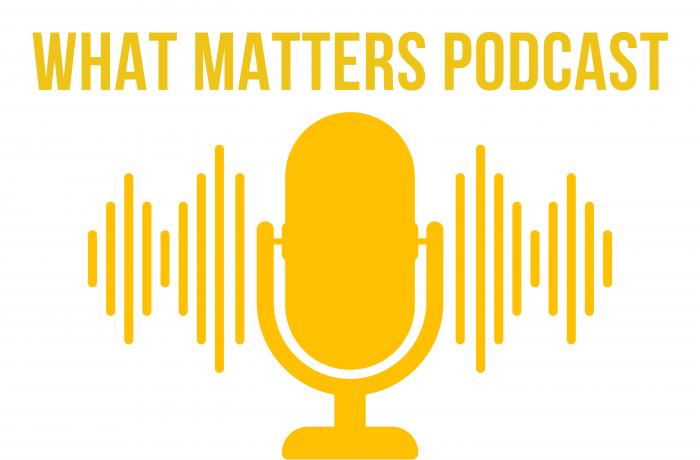 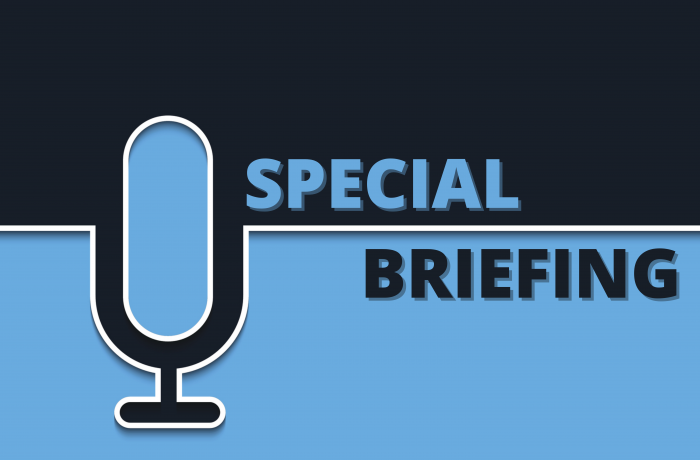 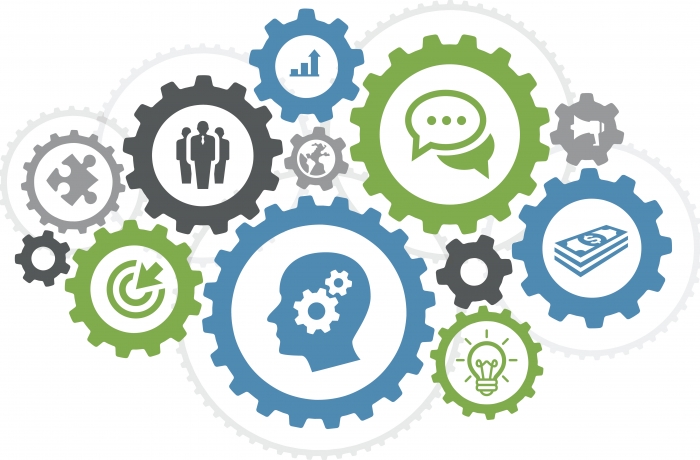 How do we get more young people into government jobs? How can we harness tech to modernize our labor market? Listen now!
View all