This paper by Paul C. Light, a Nonresident Senior Fellow with the Volcker Alliance and the Paulette Goddard Professor of Public Service at New York University’s Wagner School of Public Service, shows that since 1961 the federal bureaucracy has steadily thickened. Whereas President John F. Kennedy faced seven cabinet departments with seventeen layers of appointees, President Trump faces fifteen cabinet departments with seventy-one layers of appointees. In People On People On People, Prof. Light reports that between 1960 and 2016, the layers of government leadership increased from 17 to 71 (318%), while the number of leaders within each rose from 451 to 3,265 (624%).

Prof. Light released this paper at a press conference in Washington, DC at the National Press Club. The findings discussed by a panel that featured Danielle Brian, Executive Director of the Project on Government Oversight; Joe Davidson, Columnist for The Washington Post; Norman J. Ornstein, Resident Scholar at the American Enterprise Institute; and Thomas W. Ross, President of the Volcker Alliance. 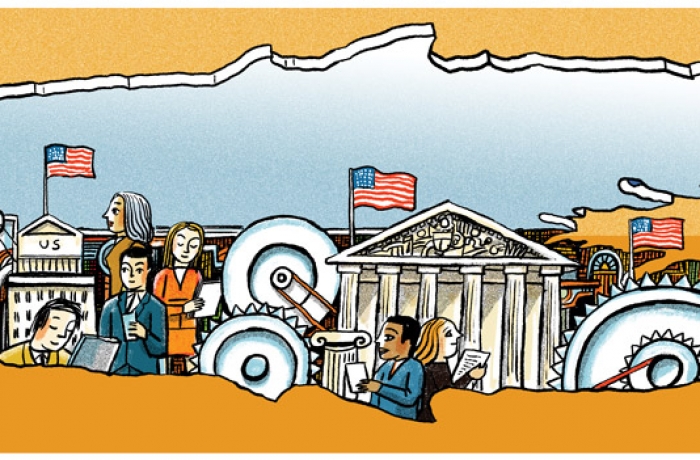 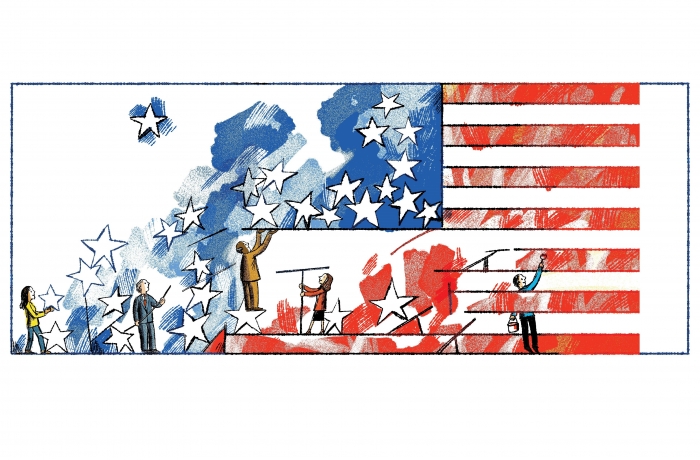 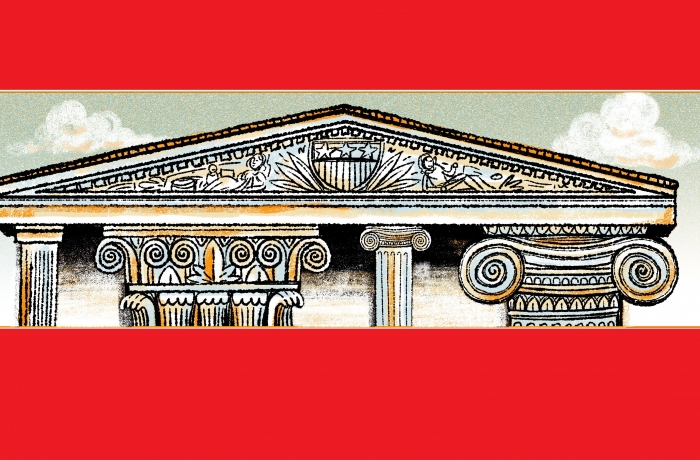 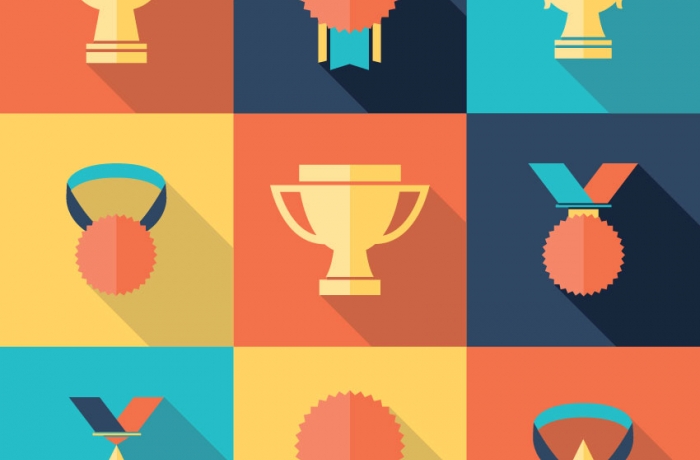 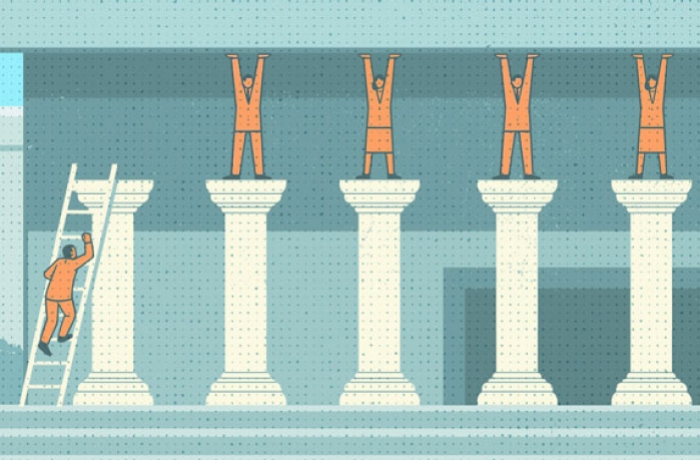 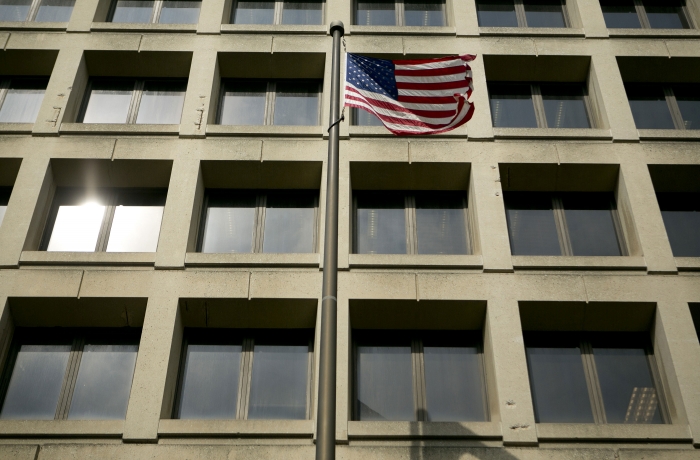 Survey on the Future of Government Service 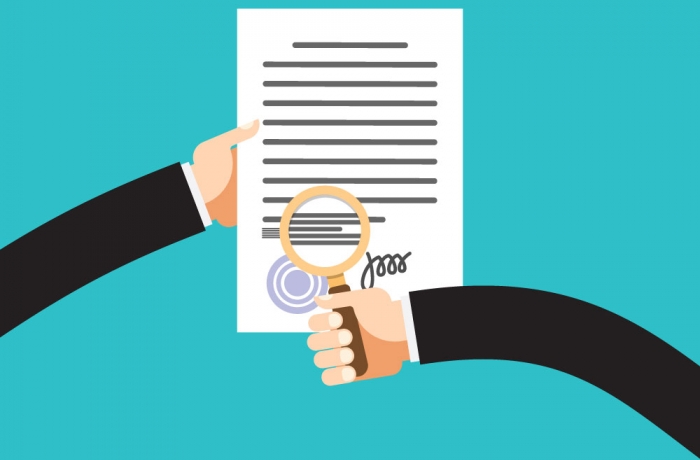 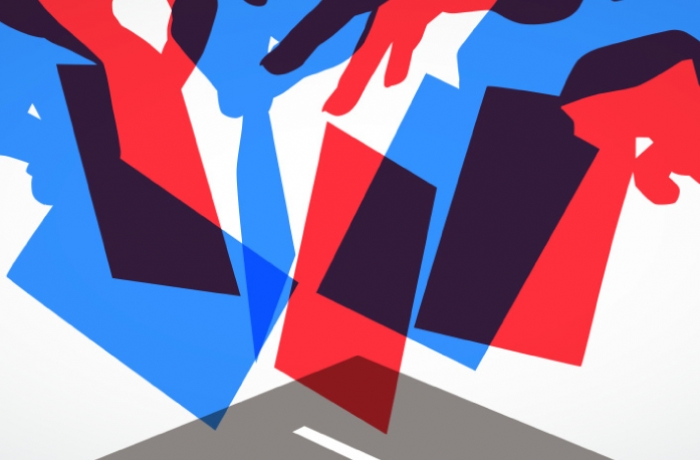