LISTEN: Special Briefing on COVID-19, State and Local Fiscal Stress, and the Politics of Federal Aid

Special Briefing on COVID-19, State and Local Fiscal Stress, and the Politics of Federal Aid

The panelists discussed the politics, probability, and possible shape of additional federal emergency aid to states and municipalities following passage of the CARES Act. They also examined the likelihood of state and local fiscal distress, and how it may be addressed, especially if Congress should delay or reject further funding.

Moderated by William Glasgall, Volcker Alliance senior vice president and director of state and local initiatives, and Susan Wachter, co-director of Penn IUR, this briefing was the tenth in a series of sixty-minute online conversations featuring experts from the Volcker Alliance’s national research network and Penn IUR, along with other leading academics, economists, and federal, state, and local leaders from around the US.

Norman J. Ornstein is a resident scholar at the American Enterprise Institute and a columnist and contributing editor for The Atlantic. He is also Chairman of the Campaign Legal Center. For thirty years he was an election eve analyst for CBS News; since 2012, he has been a principal on-air election eve analyst for BBC News. He is also a consultant for the Emmy-award winning HBO series VEEP. He helped create the Continuity of Government Commission, where he served as senior counselor. 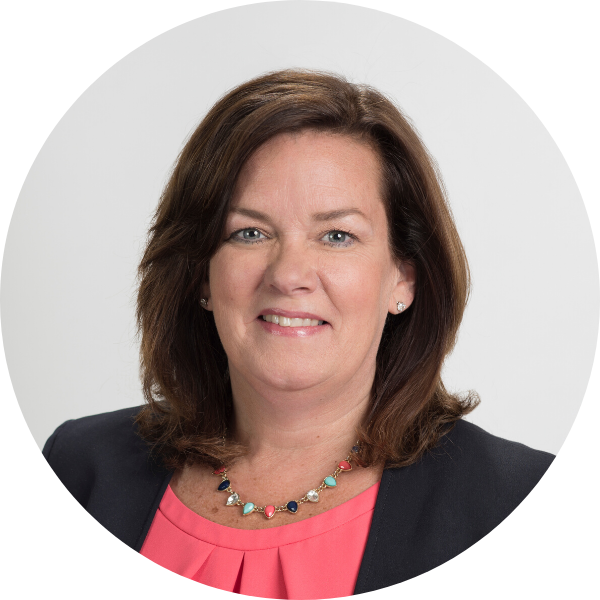 Robin Prunty is a Managing Director, Head of Analytics and Research for S&P Global Ratings – U.S. Public Finance. In this role, she is responsible for implementing the analytical, research and market education strategy for the department and chairs the Analytical Oversight and Consistency Council. She also represents U.S. Public Finance in various capacities to discuss the municipal bond market and S&P's ratings, research and methodologies to intermediaries, bond issuers, investors, industry associations, media outlets, and other market participants.

Prior to her current role, Robin was a Lead Analytical Manager with responsibility for the U.S. States, Higher Education, and Not For Profit Health Care practices and Analytical Manager for the U.S. States and Public Higher Education Group. Robin was also the Sector Leader for state credit ratings from 2001-2010 and part of the analytic team that followed credit issues relating to pensions and other post-employment benefits.

Robin has a Bachelor of Science degree in Economics from Siena College and a Master of Public Administration from the University at Albany - Rockefeller College of Public Affairs & Policy. She is a on the Board of the Women’s Bond Club, a Trustee for the Citizens Budget Commission and on the Board of Governors for the National Federation of Municipal Analysts. She is a member of the of the Municipal Forum of New York (past President, Board of Governors), the Society of Municipal Analysts, Municipal Analysts Group of New York and Northeast Women in Public Finance. She received the Municipal Forum of New York’s Career Achievement Award in 2019, Women in 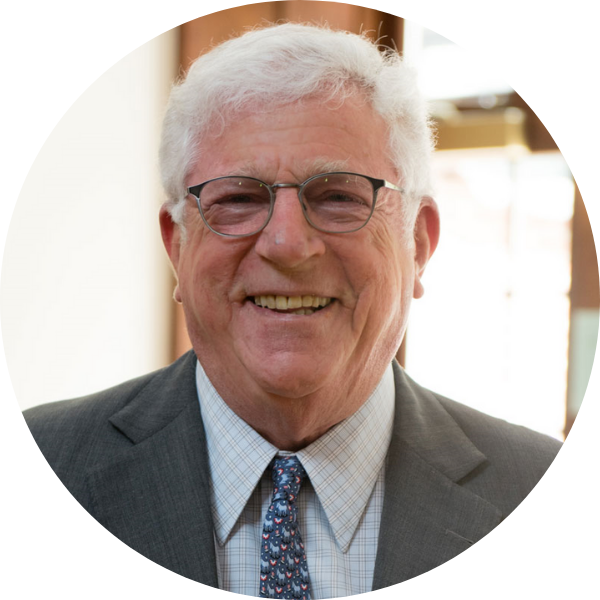 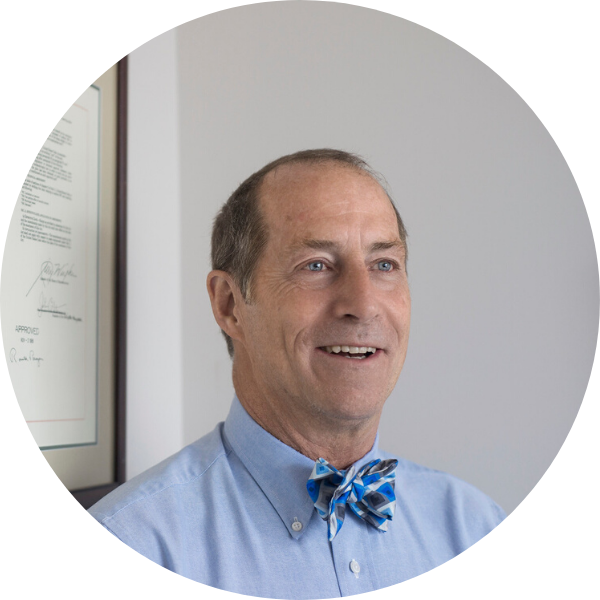 Frank H. Shafroth is director of the Center for State and Local Government Leadership, Schar School of Policv and Government, George Mason University. He is a member of the Supreme Court Bar and previously worked in the US House for former Reps. Gladys Spellman (D-Maryland) and Jim Moran (D-Virginia); and in the US Senate for former Senator John Heinz (R-Pennsylvania) and the Senate Banking Committee. He was the director of federal relations for the National League of Cities and the National Governors Association and has also worked for the Municipal Securities Rulemaking Board.