In addition to the six counties and 191 cities that make up SCAG’s region, there are six County Transportation Commissions that hold the primary responsibility for programming and implementing transportation projects, programs and services in their respective counties. Additionally, SCAG Bylaws provide for representation of Native American tribes and Air Districts in the region on the Regional Council and Policy Committees. 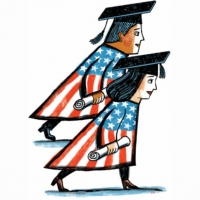