This article was originally published January 9, 2019 by Reuters. Mr. Rhodes is a Board member of the Volcker Alliance.

A decade after the financial crisis, banks haven’t lost their capacity to shock. From Wells Fargo’s fake accounts to Goldman Sachs’ involvement in Malaysia’s 1MDB scandal to allegations of money laundering at Danske Bank, failures of conduct and culture have damaged trust in banks and posed material risks to institutions’ profitability. Urgent reforms are needed to safeguard the health of the global financial system and rebuild public confidence in the industry.

It’s not an easy task. Reforming bank culture requires changing behavior and attitudes, the so-called soft aspects of the business. Getting this right – embedding desired culture across massive institutions – is much harder than calculating capital minimums or responding to regulatory demands.

The Group of Thirty’s recent review of conduct and culture practices provides some specific recommendations. For a start, banks must set the right tone at the top by establishing a board-level committee to oversee conduct and culture matters. This concentrates the board’s focus and that of senior management. It promotes discussion of key conduct and behavior indicators and helps identify red flags and problem areas as they arise – before they become public disasters.

Then, board members need to “kick the tires” of the firm. That means visiting business units, talking with front-line staff, hearing their concerns, and seeing for themselves where difficulties can arise. This can have the beneficial effect of raising the visibility to all employees of the board as champion of the firm’s culture. That’s more likely to foster a positive culture than confining the board’s involvement to discussions with the CEO and senior executives.

Firms also need to address compensation and its potential for unintended consequences. To avoid the misselling scandals that have hit firms in the United States and the United Kingdom, banks need to cut the link between sales targets and compensation. End-of-year performance evaluations must include a culture and conduct screen. If an employee massively outperforms others while running roughshod over cultural norms of behavior and conduct, the employee should be penalized instead of rewarded on pay, and possibly even terminated.

Getting conduct and culture right dare not be just about enforcement. Banks must do more to champion the cultural ambassadors in the firm and to reward the good. There must be visible, tangible benefits for employees who go above and beyond to live by a firm’s culture, teach it, and manage staff accordingly. People look at what and who is rewarded, and model their behavior on that basis. Positive leadership examples matter.

Creating a permanent mindset change in conduct and culture requires training and the space for employees to discuss the tough cases, where what is right and proper is less clear. In one bank, for instance, weekly huddles take place in each business location or unit where issues are discussed, problems raised, and answers sought. Should the firm do that business? Is it in line with the firm’s norms of behavior and practice?

All banks need to have mechanisms that allow employees to raise the alarm when problematic behavior is seen or heard. And, if employees (or customers) signal concern, either publicly or anonymously via whistleblowing lines, such complaints need to be treated seriously and dealt with promptly. Speed here is important. Although some complaints may turn out to have an innocent explanation, catching those that are indicative of serious misconduct, whether it be in Estonia or Malaysia, requires banks to treat all such complaints in the same swift and careful manner.

Getting conduct and culture right for each bank is not easy. It’s a mindset, not a program. It requires constant focus right across the firm. I see some positive signs of progress. But continuing high-visibility scandals leave no doubt that a great deal still needs to be done.

William Rhodes, a former senior vice chairman of Citigroup, is president and chief executive of William R. Rhodes Global Advisors and author of “Banker to the World: Leadership Lessons from the Front Lines of Global Finance.”

Links
This article was originally published January 9, 2019 by Reuters.
Share 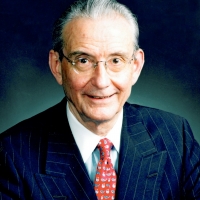 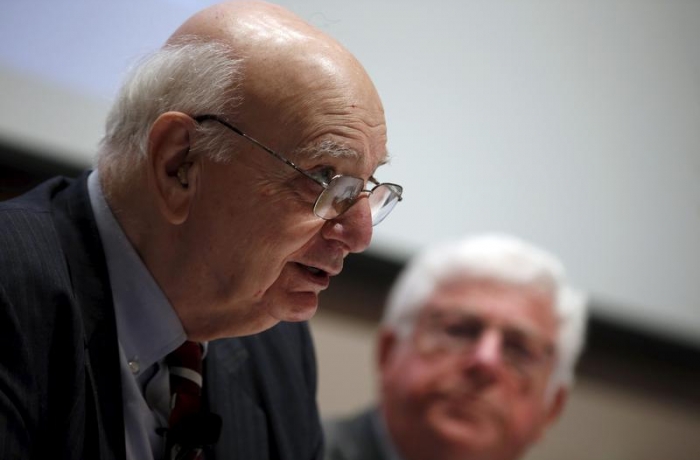